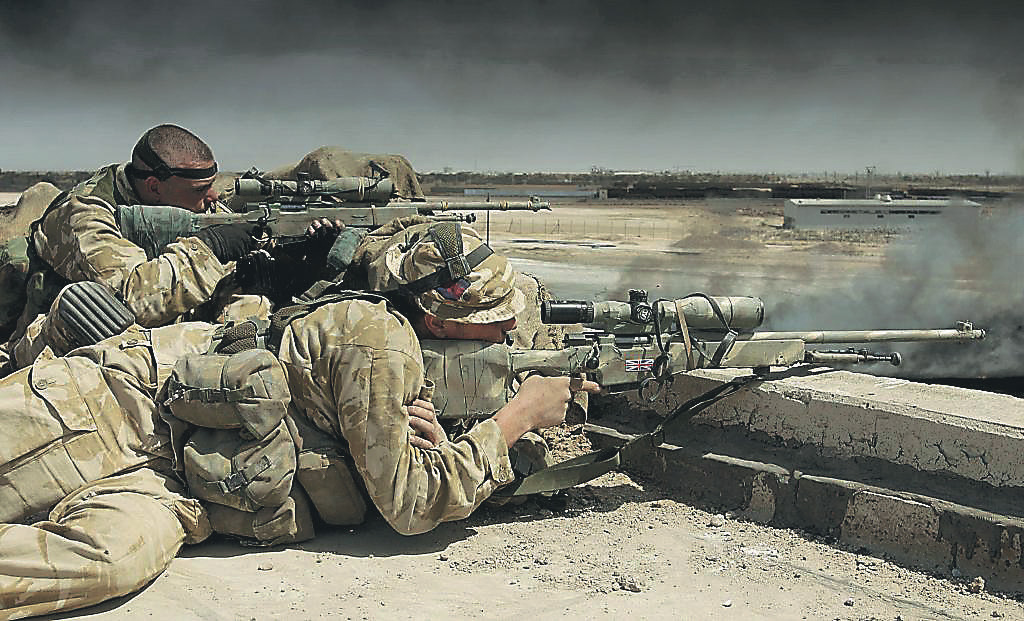 The Liberal Democrats’ Shadow Foreign Secretary will commit to spending 2% of GDP on defence, as mandated by NATO. Thanks to the economic boost resulting from staying in the EU, the defence budget will be almost £1 billion more in 2024-25 under the Liberal Democrats than under the Tories.

On the risk of the UK becoming a vassal state of the USA, Liberal Democrat Shadow Foreign Secretary Chuka Umunna is expected to say:

“Not only will we cease to be that important bridge between the EU and the US but by withdrawing from the European Union, inevitably Johnson will become more reliant on Trump in the short term if he is re-elected.  Johnson is desperate to secure a US trade deal to make up for the damage done to our global standing if Brexit happens.

“From my own contacts with the US Government, it is clear a high price will be demanded and close alignment with US rules and regulation demanded – we risk becoming a vassal state of the US if Boris Johnson gets a majority.  Leave the EU and the UK under Johnson will become President Trump’s poodle. That is what is at stake at this election.”

On Boris Johnson being part of a network of right-wing, authoritarian nationalists, Umunna is expected to say:

“It was Trump, perhaps more than any other, who took this politics mainstream in the Western World.  In his words and deeds he has been unafraid to engage in bigoted, racist, sexist, and Islamophobic behaviour, lie and break the law.  All the same criticisms apply to the UK’s Prime Minister who is following the Trump playbook and has become part of this global network of populist, right wing, authoritarian nationalists.  Giving Johnson a majority is to give carte blanche to this type of politics in the UK - something which should worry us all.”

On the Liberal Democrats being best placed to take seats from the Tories in order to stop Boris Johnson getting a majority, Umunna is expected to say:

“In order to stop this calamity and for the numbers to add up to Stop Brexit in a new House of Commons, at the very least we must reduce the numbers of Conservative MPs – all of whom have signed a pledged to deliver this hardest of hard Brexits.  In this, the Liberal Democrats have a vital and decisive role to play because only we can take seats from the Tories in significant numbers.

“As Sir John Curtice has said, given current polling, in a substantial number of seats we are now likely to be the stronger challenger to the Conservatives.  This is borne out by current in-seat polling. Over the last two weekends, The Observer has carried out seat polls in a number of constituencies that usually vote Tory which show the Lib Dems in second place and poised to be able to beat the Tories particularly if Remainers vote tactically.  Conversely, the Labour party would lose in all of them.

“Far from taking seats from Johnson, Labour is trying to defend its own from the Tories, particularly in the West Midlands, North East and Yorkshire.  For the betting folks out there, Ladbrokes currently does not have Labour as favourites to win in any Tory-held seat – but it does with the Lib Dems.  This highlights the crucial role voters have in Tory Lib Dem marginals in the coming weeks – stopping Brexit and stopping Boris Johnson’s extreme Brexit is the prize.”

On the Liberal Democrats being committed to spending more money on defence and international aid, he is expected to say:

“This is why Liberal Democrats will ensure the UK upholds our NATO responsibilities, including by spending 2% of GDP on defence.  And under a Liberal Democrat government, this 2% will be worth £1 billion more in 2024-25 than under a Tory government because, using the Remain Bonus, we will enhance the UK’s ability to play our part in NATO and maintain our security.  In so doing, we will ensure the men and women in our armed forces have the support and resources they need to do their jobs.

“By stopping Brexit, we can ensure that the UK continues to be a major global aid player, helping those who are most vulnerable. Using the Remain Bonus, the UK aid budget will be £340 million larger in 2024-25 than under a Tory government.”