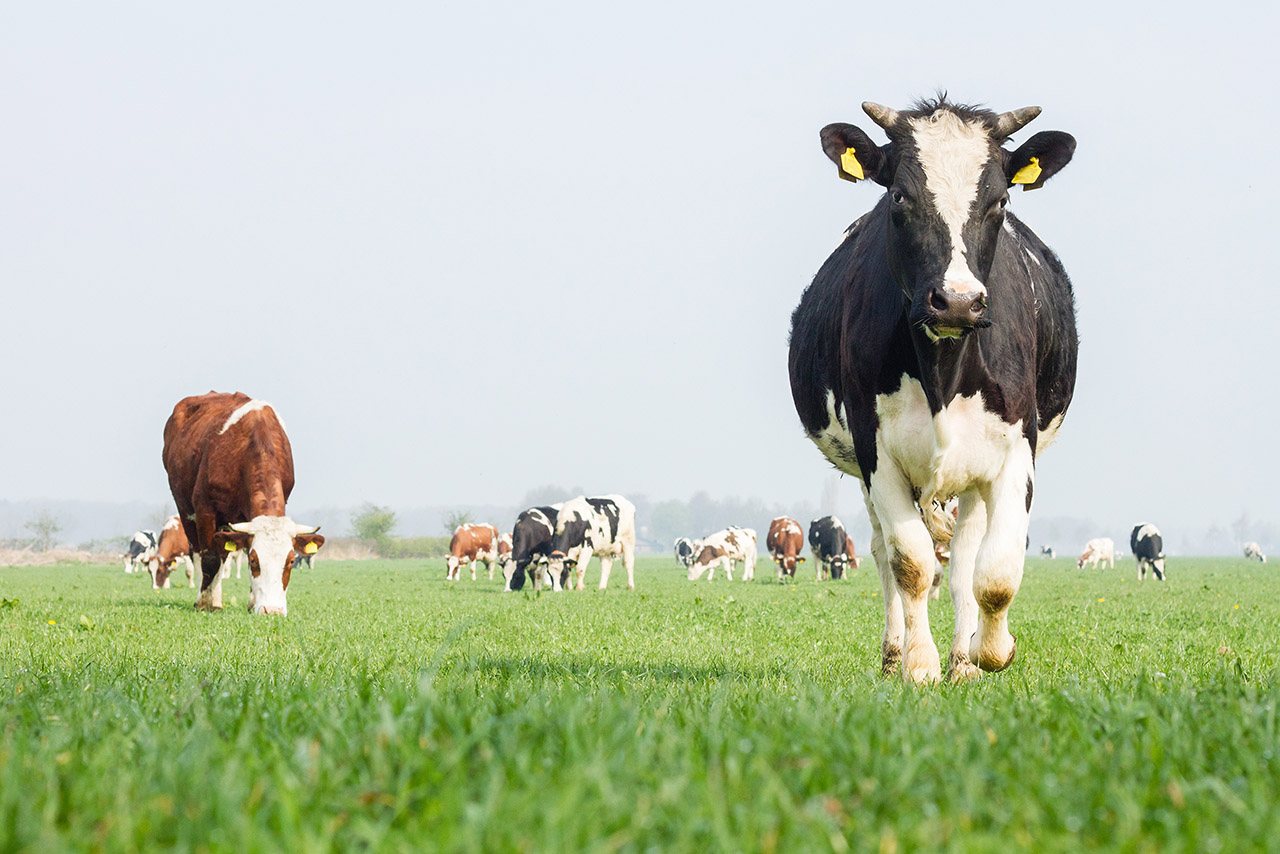 Liberal Democrat Leader Jo Swinson called on Boris Johnson to use this week's meetings with Trump to commit to protecting UK farmers and consumers from a post-Brexit Trump trade deal.

Leaked documents from the ongoing US-UK trade deal talks revealed American officials are pushing for the UK to allow greater use of chemicals in food production, including chlorine-washing chicken and growth hormones in beef cattle. The US negotiators have said that maintaining the UK’s current high standards for food production was ‘the worst-case scenario’, adding that in a no deal Brexit there would be ‘all to play for.’

In addition, the US team agreed to share their ‘public lines’ on chlorine-washed chicken to help UK officials try to sell the controversial practice to British consumers.

The Liberal Democrats have also highlighted the threat Brexit poses to British farmers, including the loss of EU financial support, tariffs for the 80% of UK agricultural products that are traded with the EU and labour shortages due to the end of free movement. The Liberal Democrats will stop Brexit to protect British farmers and launch a National Food Strategy to promote the production and consumption of healthy, sustainable and affordable food.

"Boris Johnson's Brexit plans threaten to put our farmers out of business, through crippling tariffs for exports to the EU and labour shortages that would leave food rotting in the fields.

"To make matters worse, Johnson's desperation for a post-Brexit trade deal with Donald Trump means UK farmers risk being undercut by low-standard imports from the US.

"Boris Johnson must give a guarantee that our farmers and world-leading food standards will not be sacrificed on the altar of a Trump trade deal.

"Only the Liberal Democrats have a plan to stop Brexit so we can build a brighter future for British farmers and consumers. We will protect the vital supply chains that we rely on to put fresh food on the table, and uphold the high standards in food production that are the pride of our farming sector."