Swinson: BBC gender pay gap should be a wake-up call

The Liberal Democrats have described new figures showing the gender pay gap amongst highly paid employees at the BBC as a "wake-up call." 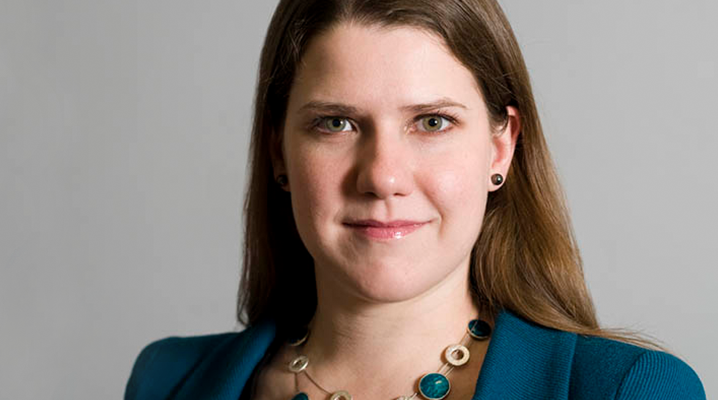 "I hope these figures will act as a really strong wake-up call.

"We need to eliminate the gender pay gap as quickly possible.

"Making gender pay gap data transparent is vital to pierce the bubble of complacency in organisations. That is why I was so determined in 2015 to win the fight in government to introduce mandatory gender pay gap reporting.

"That means that not only do we know the picture in the BBC, soon we will be able to see how other media organisations compare."