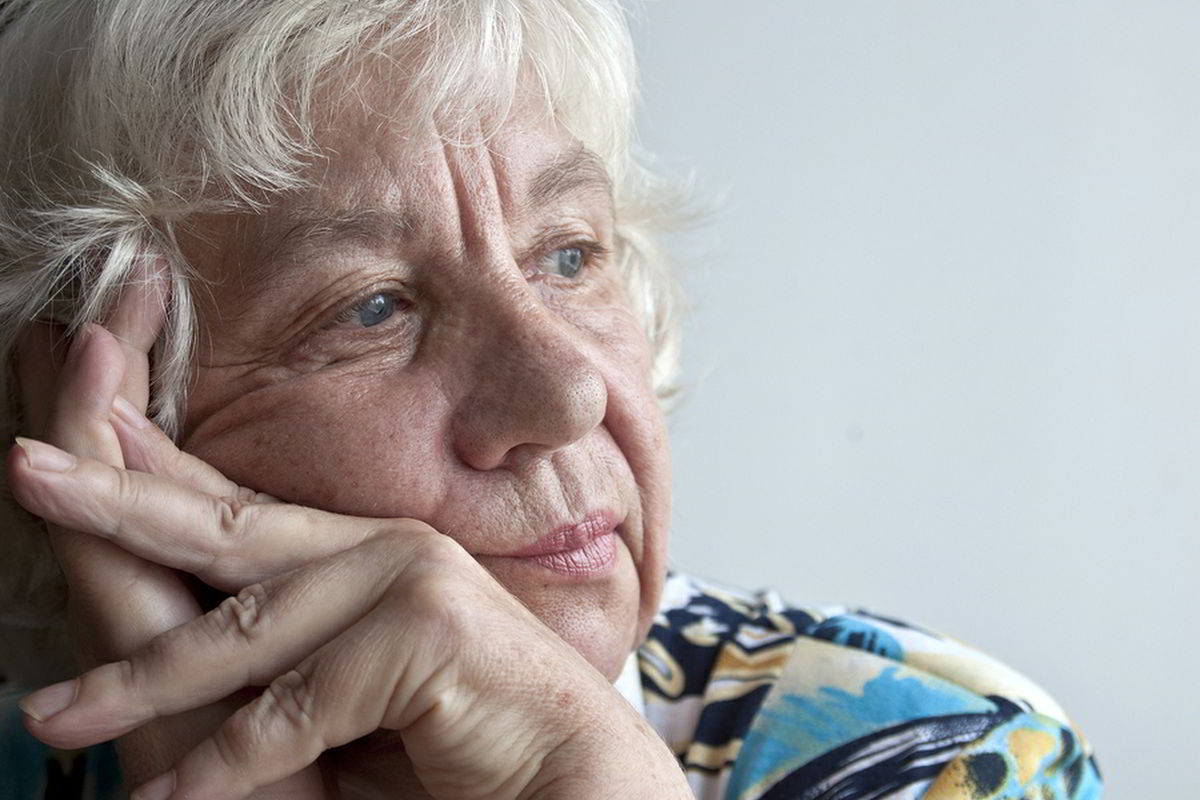 The Liberal Democrats are calling for a penny on income tax to boost funding for the NHS and social care by £6bn a year, as well as a £72,000 cap to protect people from crippling care costs. 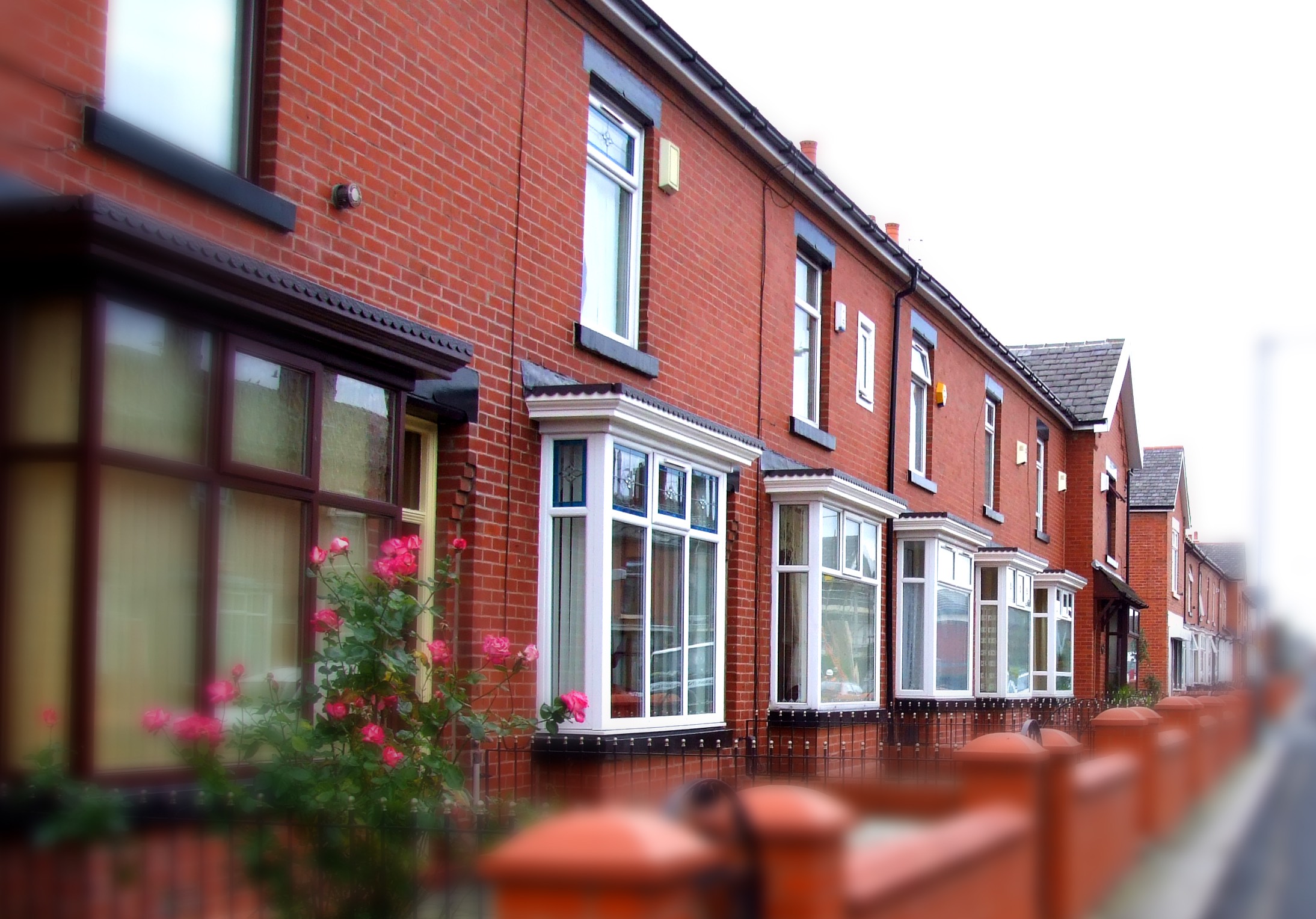 Conservative plans to fund social care are heartless and will punish the frail and elderly. Around 97% of homes in Croydon would be eligible, and those with long-term illnesses such dementia, Alzheimer’s and multiple sclerosis would be hit especially hard. These plans fly in the face of the independent review just a couple of years ago which suggested a cap on social care costs of £72,000. It shows the Conservatives are taking people for granted at this election and if they win a landslide it will only get worse.  The measure of a Government is how they treat the most vulnerable in our society.

Every elderly person who needs care should receive it in the best place for them and not have to worry about crippling costs after they die.  We want to urge anyone who opposes these Conservative plans to come together to stop them, by signing up to our campaign at dementiatax.org.uk. Together we can stop the so-called ‘dementia’ tax and ensure Theresa May implements a cap on the cost of social care.