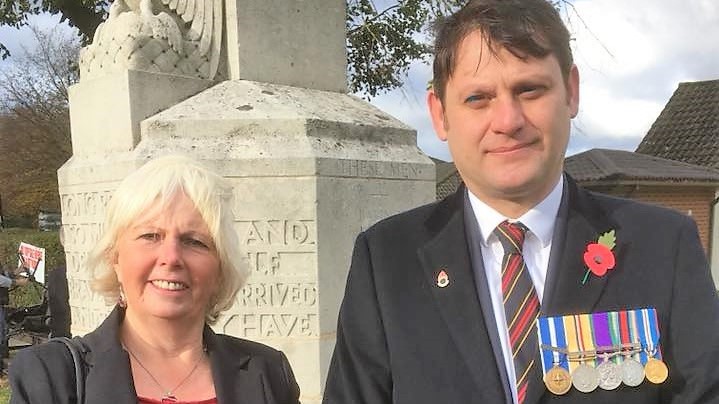 Croydon has been home for my family since 2014 and I have developed a strong sense of affection and pride in my town. However, I strongly believe that it deserves better than the mismanagement and maladministration it has suffered under both Labour and Conservative control. That is why I am standing to be Croydon’s first directly elected mayor.

Croydon is facing a housing crisis on many levels. Not only has our council housing been shamed on national TV for the “worst conditions ever seen”; people continue to struggle finding affordable housing whilst developers focus on maximising profits as opposed to delivering the properties our communities really need. Therefore, as mayor I would:

Croydon Council has suffered from poor accountability leading to two Reports in the Public Interest being issued in less than two years. This is due to both over-centralisation and a lack of scrutiny leaving local communities feeling disillusioned, detached and disenfranchised.

Therefore, as mayor I would:

Croydon is served with great transport links, however these seem to be focussed on taking people out of Croydon as opposed to bringing people in and together. Therefore, as mayor I would:

A message from Richard

Can you spare some time between now and Thursday 5 May? Here is how you can help elect Richard: volunteer with us.

We are building a campaigning fund to support Richard's campaign - you can donate here.