A fresh voice for Old Coulsdon 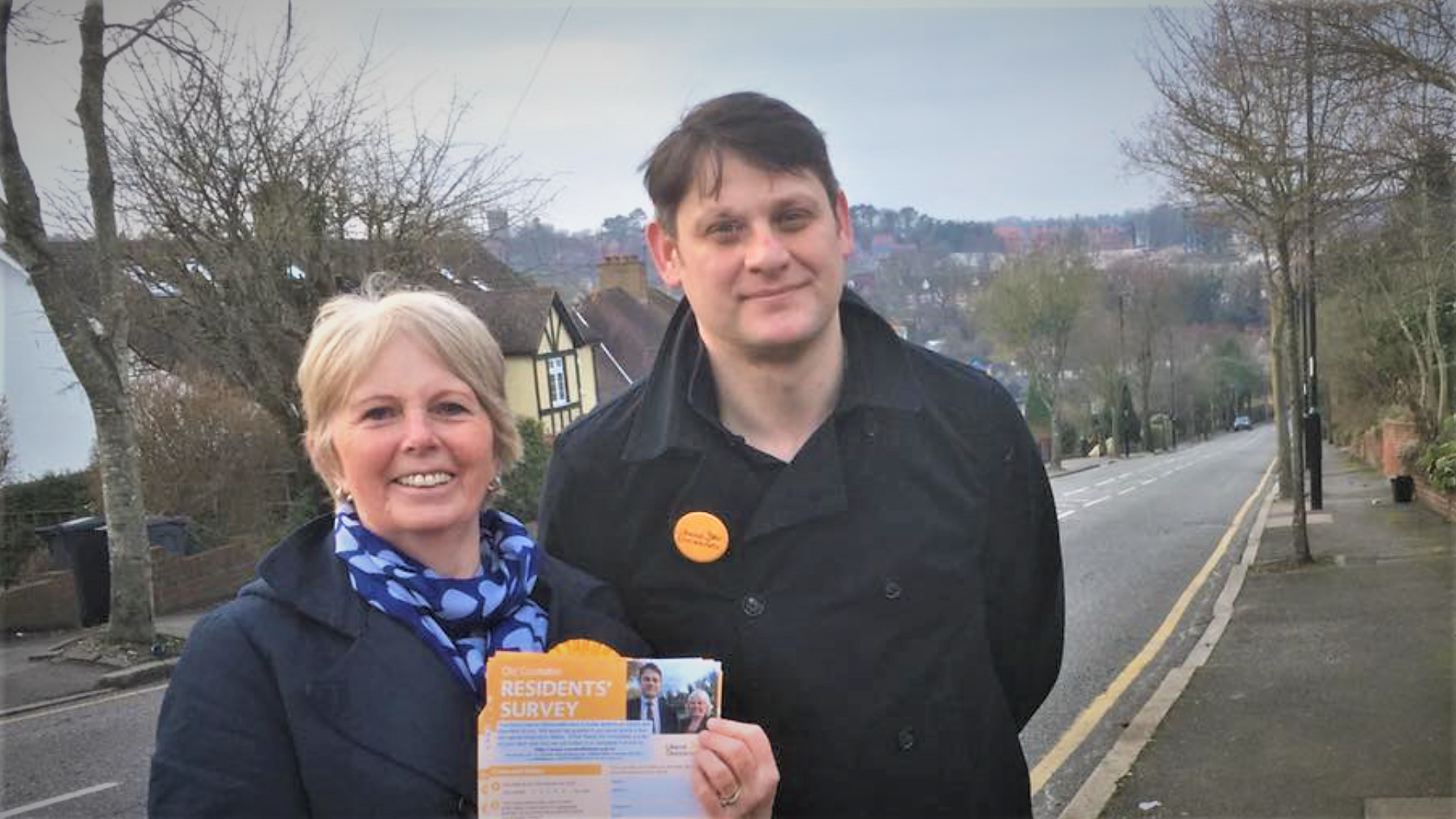 Richard joined the British Army aged 18 and served for nearly 19 years, retiring as a Major in 2015. He spent the majority of his military career working in counter-terrorist bomb disposal completing four operational tours as a 'High-Threat' operator in Northern Ireland, Iraq and Afghanistan. Since leaving the Army, Richard has worked in financial services for both J.P. Morgan and Deutsche Bank. He now runs his own business helping people to plan their personal finances.

Richard has lived in Croydon since 2014 and is active within the community in Coulsdon. His values are borne of a lifetime of public service combined with a passionate belief in the importance of upholding people’s rights and individual freedoms. Richard is a strong advocate for the benefits of community policing and providing opportunities for young people. In his spare time, he enjoys playing guitar and spending time with his family.

Richard is standing for the Liberal Democrats in Old Coulsdon in 3rd May 2018 local elections alongside Gill Hickson.