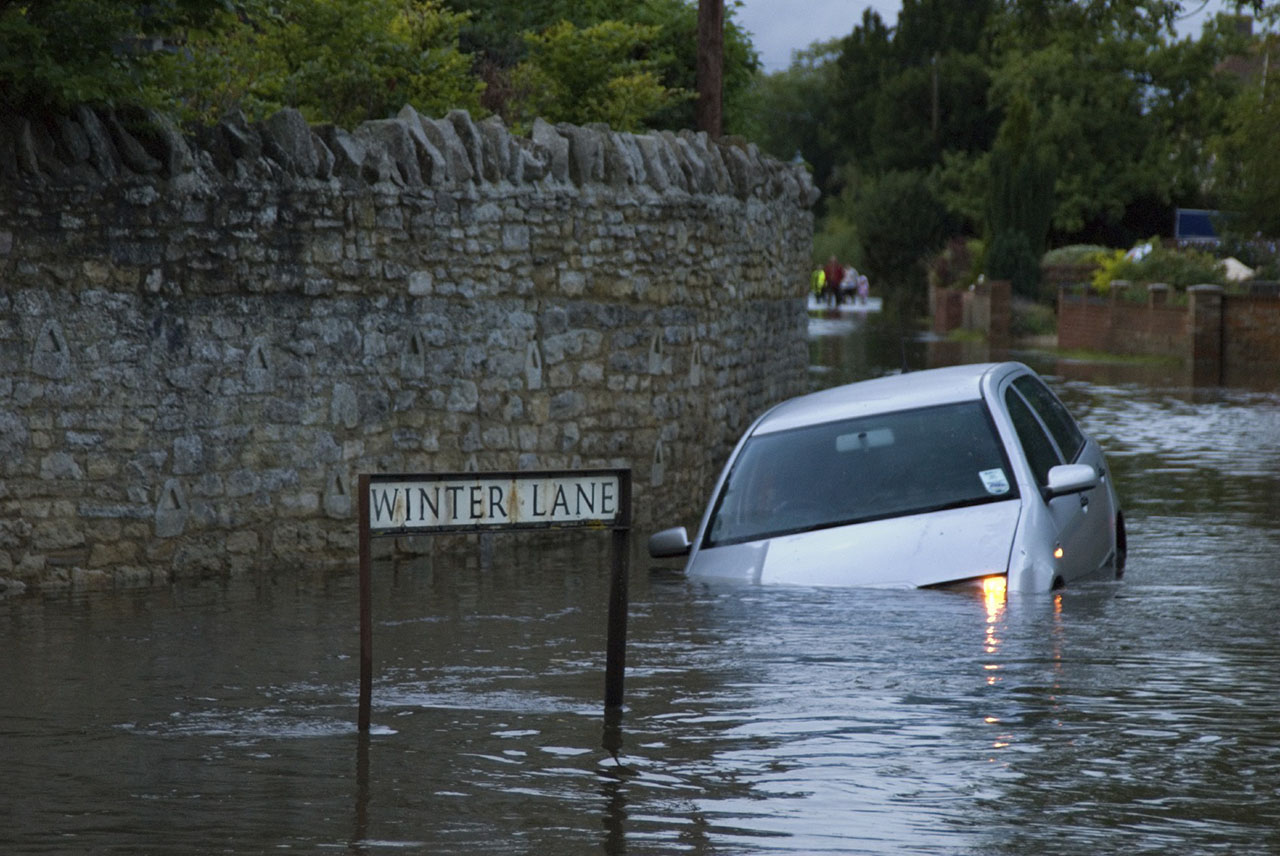 The Liberal Democrats have announced plans to create a £5bn flood prevention and adaptation fund.

As the world grapples with a climate emergency, the Tories are turning their backs on communities most at risk by failing to provide adequate flood defences. The Tory’s Brexit agenda risks the UK losing access to vital EU funds for improving flood defences and flood relief. This would starve local communities of a key revenue stream to tackle flooding and build resilience for the future.

By staying in the EU, the UK will retain access to vital EU funds to deal with flooding.

Over the lifetime of the next parliament, a Liberal Democrat government will create a £5bn flood prevention and adaptation fund. The fund will help the UK build resilience against future flooding, and ensure all communities can access the funds they need during periods of crisis.

A Liberal Democrat government will stop Brexit and build a brighter future, tackling key issues like the climate emergency.

"These floods are devastating for local communities and highlight the need to invest our flood defences. The Liberal Democrats will create a £5bn flood prevention and adaptation fund over the next five years to support small community and council led schemes to reduce flooding and protect at-risk communities.

"Leaving the EU will mean that we lose access to the EU solidarity fund for flood relief and the EU structural investment funds that help maintain and strengthen flood defences and improve flood resilience.

"The Liberal Democrats are committed to investing in our flood defences and protecting communities from the devastation we have seen in the last week."