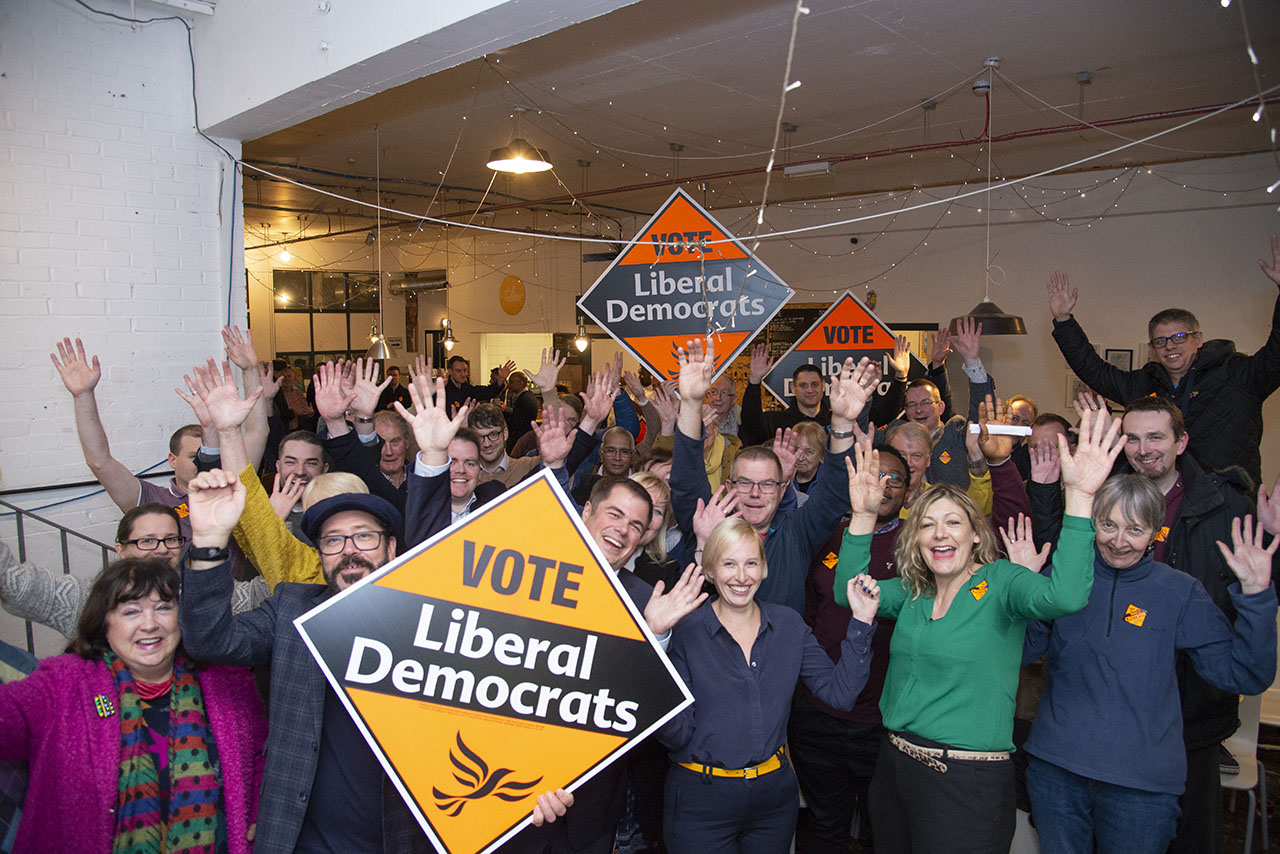 The Liberal Democrats will today launch their 2019 General Election Manifesto, outlining a clear plan to build a brighter future for people and the planet. The first step will be to stop Brexit and use a £50 billion Remain Bonus to invest in public services and tackling inequality.

The Liberal Democrats' ambitious plan for a brighter future, where every person, every community and our planet can thrive, includes:

The Liberal Democrats enter the election following their best-ever election results, with 700 seats gained in local elections, and more votes than both the Conservatives and Labour at the European Elections. Tens of thousands of people have joined the Liberal Democrats over the last few months, taking the Party's membership to the highest level on record.

Ahead of the manifesto launch Leader of the Liberal Democrats, Jo Swinson, said:

“This manifesto is a bold plan to build a brighter future for our country, and that starts with stopping Brexit.

“Labour and the Conservatives can’t offer the country a brighter future because they both want Brexit. We know that will be bad for our economy,  bad for our NHS and bad for our environment.

“Liberal Democrats will stop Brexit and invest in our mental health services, give free childcare to working parents, put 20,000 more teachers into classrooms and take ambitious action to tackle the climate emergency.

“Our politics has been dominated by the two, tired old parties for too long. This election provides an opportunity to change the future of our country and build a brighter future with the Liberal Democrats.”