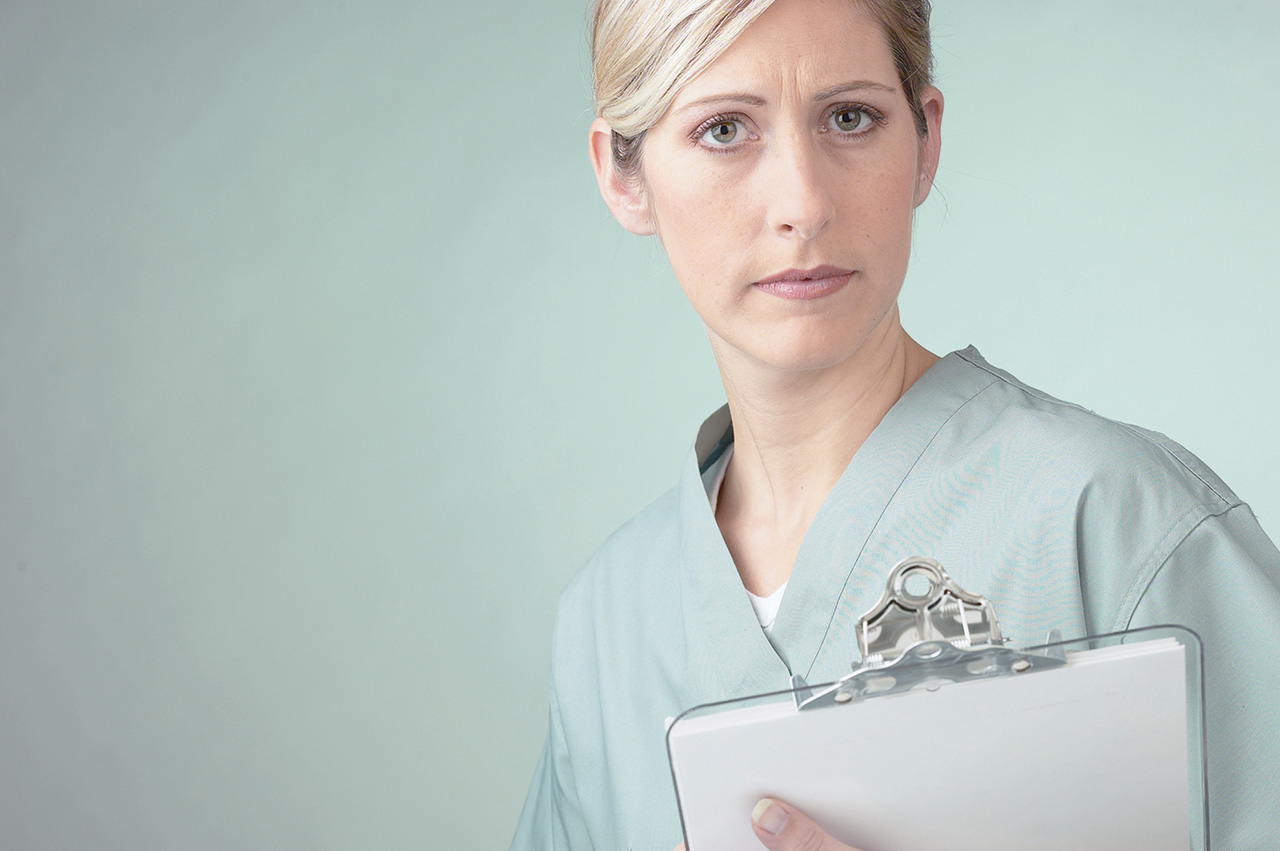 The Liberal Democrats have today (19/11/2019) set out their plans to protect the NHS, by stopping Brexit and investing an extra £35 billion in the health service and social care over the next five years.

The Liberal Democrats would raise £7 billion a year in additional revenue, ring-fenced for the NHS and social care services, by adding a penny on income tax. On top of this, the party has announced a £10 billion capital fund to upgrade equipment, ambulances, hospitals and other NHS buildings to bring them into the 21st Century.

The Liberal Democrats have also set out plans to tackle the severe staffing shortages across the NHS and end the current shortfall of GPs within five years (by 2024/25). This would be done by retaining free movement including for the 65,000 EU citizens working in the NHS, reinstating nursing bursaries and establishing a national workforce strategy to match training places to future needs.

“The NHS is struggling to cope with severe staff shortages, chronic underfunding and crumbling hospital buildings. All of these problems would be made much worse by a Tory or Labour Brexit that would end free movement and make it harder to attract nurses and doctors from the EU.

“The Liberal Democrats will build a brighter future by stopping Brexit, and we will put a penny on income tax to raise an extra £35 billion for the NHS and social care.

“We are the only party with a credible plan to protect the NHS, by tackling the staffing crisis, investing in mental health services, social care, public health and and making our NHS buildings fit for the 21st century.”