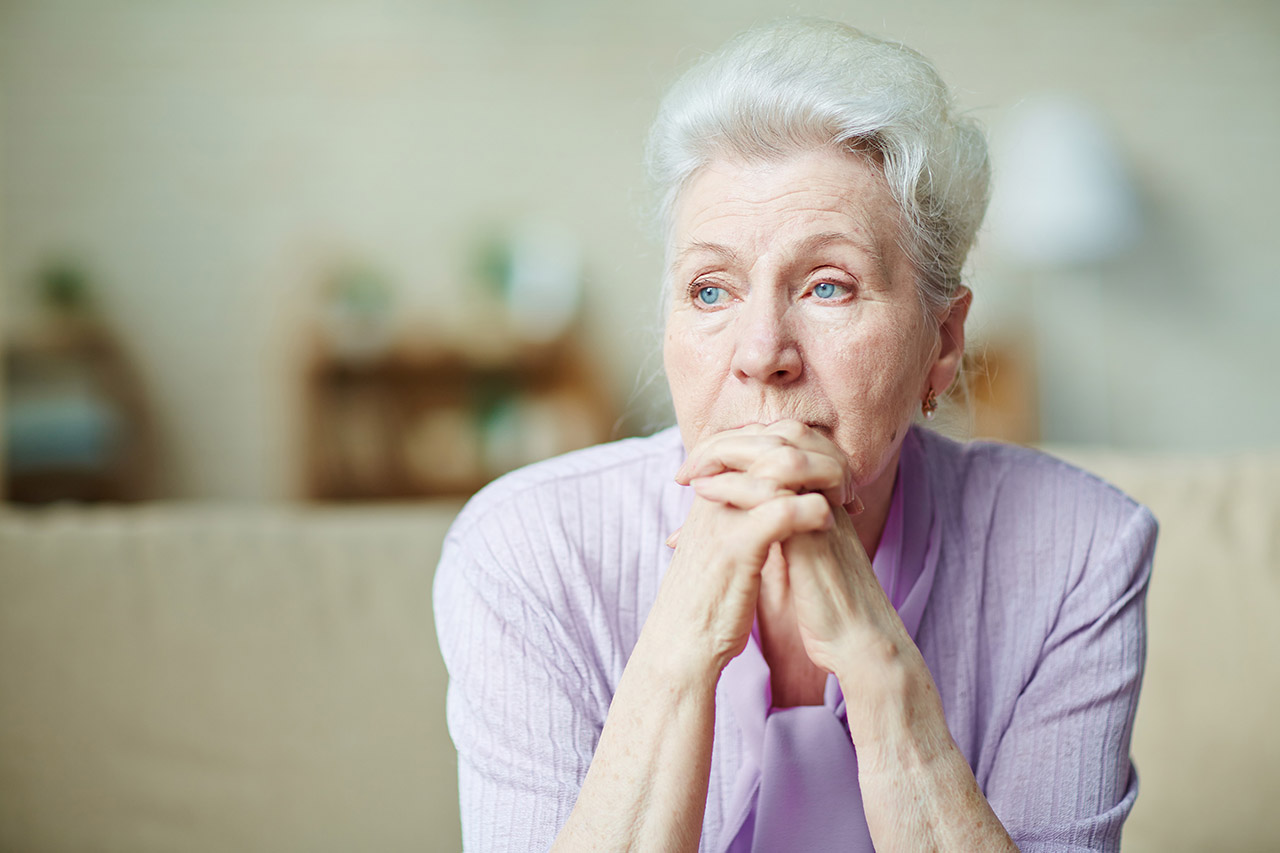 The NHS is the envy of the world, but our mental health service is not. Waiting times are being missed, people are not being referred for the treatment they need, and often action is taken only when at ‘crisis’ point, or too late.

Approximately one in four people in the UK will experience a mental health problem each year. For too many, treatment is a postcode lottery; with waiting times for psychological therapy varying from 16 days in Waltham Forest, to 176 days in Leicester.

One in 10 consultant psychiatric roles are unfilled, and people with severe mental illness die on average 15-20 years earlier than the rest of the general population. Urgent action is needed to provide people with the support they need and comparative care to if they were suffering from a severe physical illness.

Liberal Democrats will give the NHS and social care services the necessary funding by putting a penny in the pound on income tax. Ringfencing funding for mental health will give a cash injection of £11bn fund over the next Parliament putting more investment into services such as:

Making mental health services accessible to all is fundamental, and no one should be forced to travel unreasonable distances away from home. By prioritising young people coming out of care, and supporting students from school through to colleges and universities, it is possible to ensure that no one will have to travel out of area for all but the most specialist mental health services.

Providing real parity between mental and physical health care is critical. We want to make prescriptions for people with chronic mental health conditions available for free on the NHS, as is the case for conditions such as cancer and diabetes.

“Our country is in the grip of a mental health crisis, with more and more people desperately seeking support, and being let down by the underfunded services on offer.

“Liberal Democrats want to achieve real equality between mental and physical health and have announced ambitious plans to do so. Focusing on our country’s young people, and those who have had a difficult start in life, will provide a solid framework to improving the prospects of those with severe mental ill-health for generations to come.

“Drastically reducing waiting times, by providing proper funding to our services will ensure that no one has to travel long distances to access treatment. Removing prescription costs for those with chronic mental health conditions, shows how seriously we as a party take mental health.

“Liberal Democrats want to build a brighter future and giving our population the support that it needs to do that is at the top of our agenda. We want to break down the barriers of stigma and shame, which leave those suffering, alienated and isolated, and we want to make the UK a world leader in keeping our nation well with our push for greater emphasis on wellbeing.”