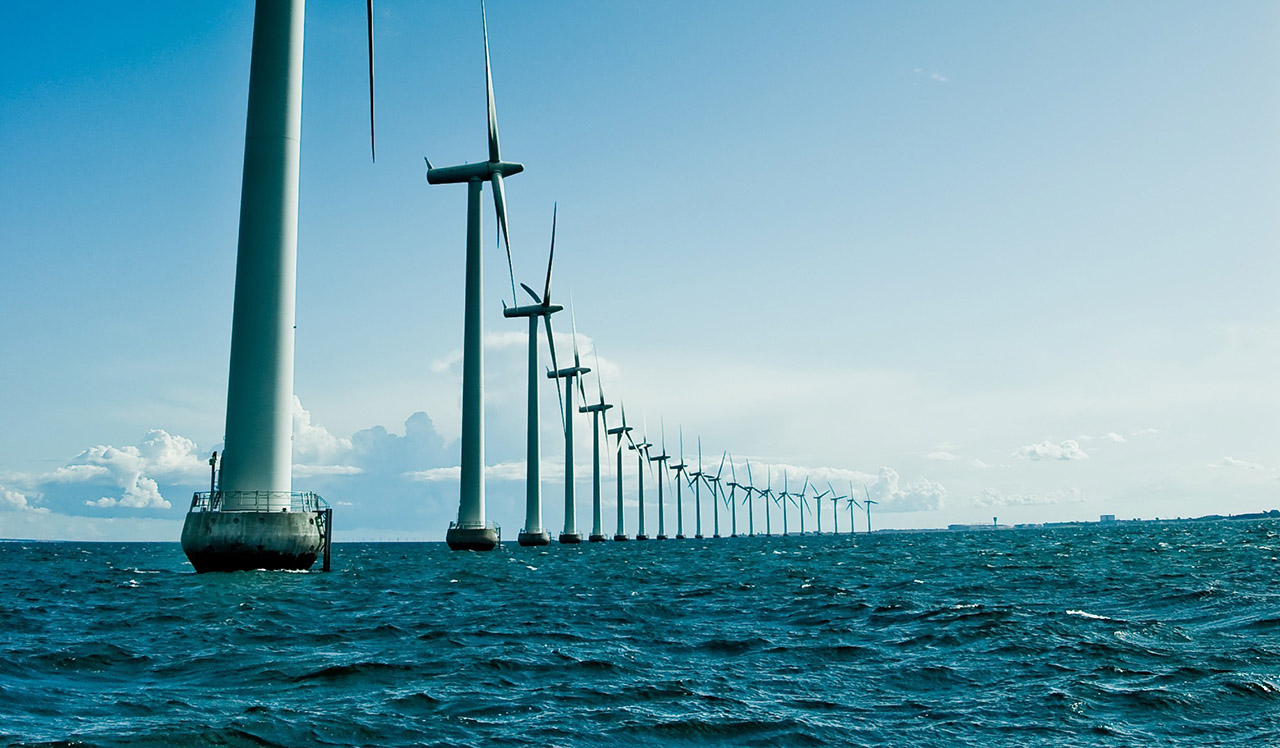 The Liberal Democrats have announced that they would expand the 'Blue Belt' of Marine Protected areas to cover at least 50% of the UK's territorial waters, including overseas territories, by 2030.

Expanding the network of Marine Protected Areas will mean ensuring better regulation of commercial activities like fishing and protecting biodiversity in key habitats through effective monitoring.

Liberal Democrats will also protect and restore England’s lakes, rivers and wetlands, through reform of water management and the introduction of higher water efficiency standards. To tackle plastic pollution - a major threat to the marine environment - Liberal Democrats will introduced a Zero-Waste and Resource Efficiency Act, encouraging the transition towards a circular economy in the UK.

A Liberal Democrat government will take bold steps to safeguard our precious marine environment. This is at the heart of our plan to build a brighter future.

"Our marine environment is in crisis. Plastic pollution, over-fishing, high volumes of shipping traffic and rising temperatures are just some of the threats to the world's beloved marine species like whales and turtles. Programmes like the BBC's Blue Planet 2 have revealed the scale of the threat across every continent. We must act now to ensure that our global ocean thrives for future generations to enjoy.

"Working in partnership with UK Overseas Territories, a Liberal Democrat government will continue to expand the 'Blue Belt'. We will aim for marine protected areas to cover 50 percent of our ocean territories by 2030.

"We will put the UK at the heart of global efforts to protect our marine environment."