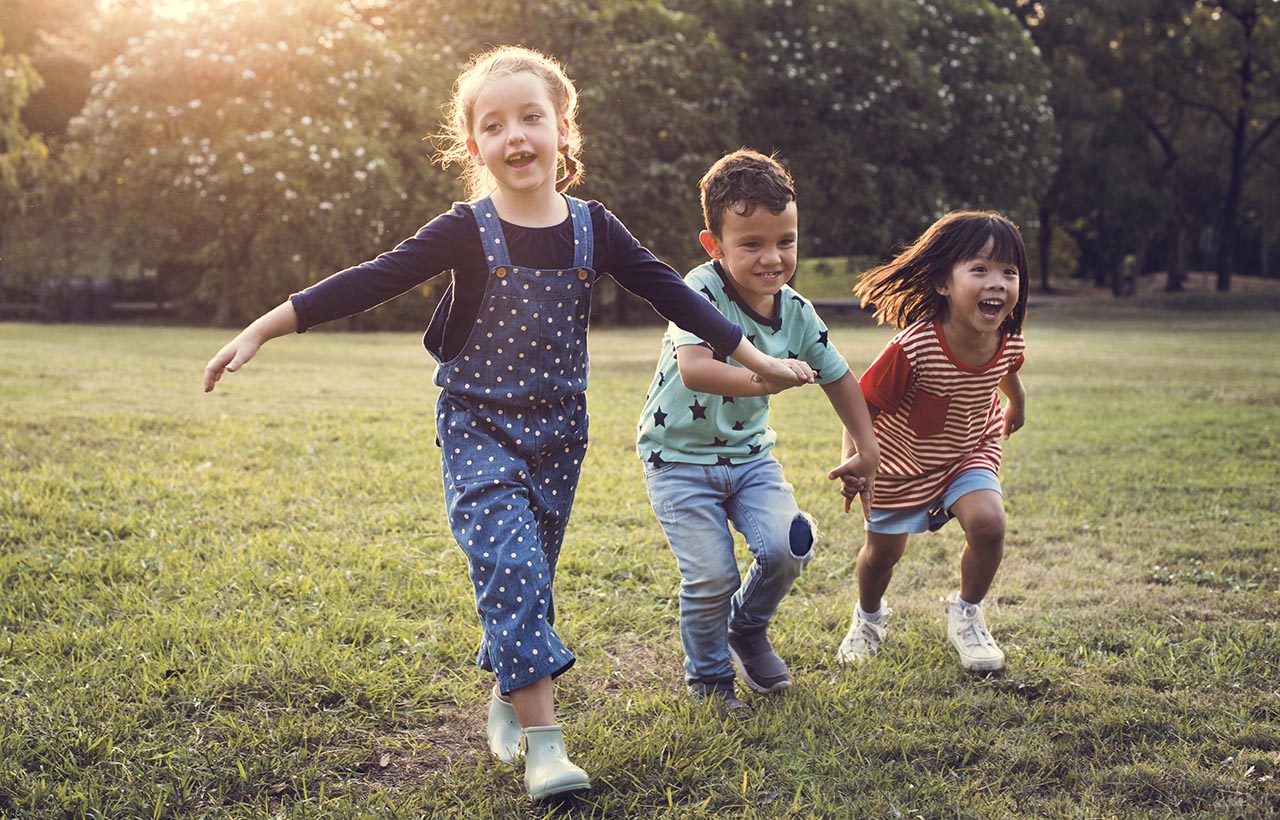 The Liberal Democrats will today (Thursday 14 November) unveil the party’s Plan for Equalities and Human Rights. The plan is at the heart of the party’s vision to build a brighter future for everyone.

The ambitious policies being revealed at a press conference today by Luciana Berger and Chuka Umunna include:

Liberal Democrats believe that we should all have the same opportunities regardless of where we come from or our circumstances.

Whilst both Labour and the Conservatives have failed to tackle harmful rhetoric and root out bigotry in their own parties, the Liberal Democrats have a vision for the UK where everyone’s rights and liberties are protected, and our diversity celebrated.

Ahead of the launch of the Plan for Equalities and Human Rights,
Luciana Berger, Liberal Democrat Shadow Secretary for Health, Social Care and Wellbeing, said:

"Discrimination has no place in 21st century Britain. Unfortunately this is not the reality for too many in the UK.

"Jeremy Corbyn has inexcusably failed to root out antisemitism in the Labour Party and has betrayed the values of equality and anti-racism against all. The Tories are encouraging ugly nationalism.

"This is simply not acceptable. The British public deserve better. The Liberal Democrats offer a real alternative. We are setting out our vision of how to build a brighter future where everyone’s rights and liberties are protected.

"We want to make all hate crimes aggravated offences. We want to end the overrepresentation of people from BAME backgrounds throughout our criminal justice system. We want to protect our places of worship. We are clear that to ensure a society which is more equal, fair, and where discrimination is punished, government must step up.

"A vote for the Liberal Democrats in this election is a vote for a government with equality for all at the heart of its agenda."

"You can take on the nasty, ugly nationalism we are seeing around the world and in our country, or you can turn a blind eye to it like Labour and the Conservatives. The Liberal Democrats are clear - we will take it on because it is the patriotic and the right thing to do.

"We will give no quarter in our defence of the liberal, progressive values of Britain. All those who want to build an open, progressive and inclusive society must vote for the Liberal Democrats in this election to stop Brexit and build a brighter future."