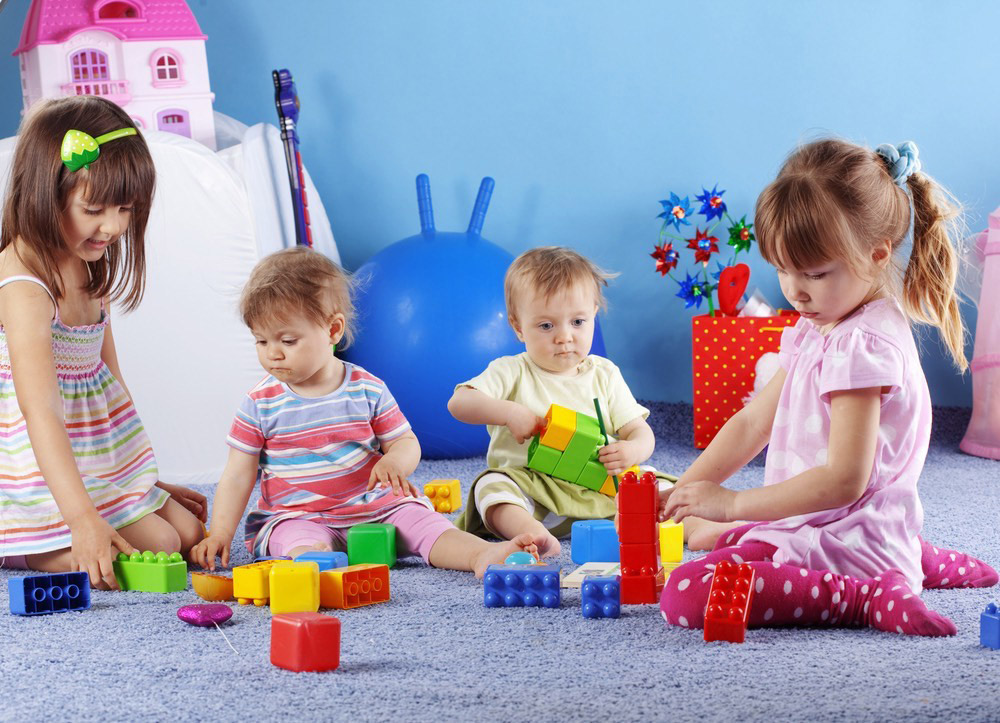 Responding to the report released today by Shelter that 135,000 children in Britain are homeless and living in temporary accommodation, which is the highest number in 12 years, Liberal Democrat Spokesperson for Housing, Tim Farron said:

"No child should suffer the trauma of being made homeless, yet a lack of social housing and cuts to benefits are forcing hundreds of families out on the streets every week.

“This is just another shameful example of the Conservative's failure to provide a safety net for those in need, and the fact that some of the wealthiest areas in our country are hosting the highest number of homeless children also demonstrates how inequality has flourished under their leadership.

“The Lib Dems have outlined a plan for a better future, which ensures that everyone has a decent home and includes a commitment to building 100,000 new social homes. The other parties pay lip service to this goal, but only the Liberal Democrats have the clear and credible policies to actually achieve it.”