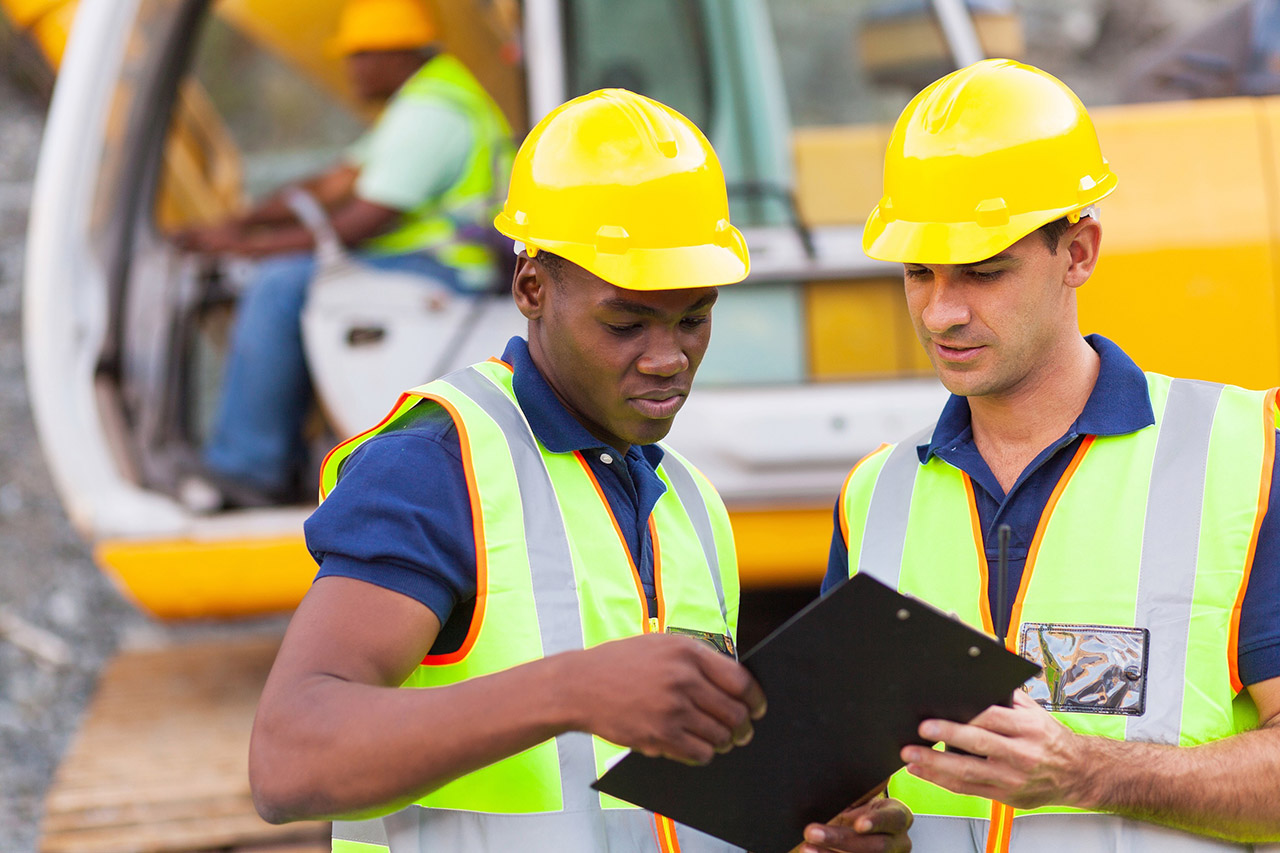 The Liberal Democrats have earmarked £50 billion to reverse regional under-investment from the Conservatives, not least their failure to deliver on the promise of the Northern Powerhouse, as a key priority.

This £50 billion ring-fenced by the party will go towards major, sustainable infrastructure projects, such as electrifying railways, increasing the availability of charging points for electric vehicles and improving broadband access.

"For far too long, people have seen their communities up and down the country  miss out on the investment needed. Now, any form of Brexit will escalate the problem and make people poorer.

“Neither Labour or the Tories can square their spending promises today with the cost of Brexit. They are writing promises on cheques that will bounce.

"Only the Liberal Democrats have a credible plan to invest £50 billion in our regions, promoting growth, connectivity and enhancing our environment. We will give local and devolved authorities given a meaningful say in how funding is used, so that communities can prioritise projects that offer them the most value.

“Every vote for the Liberal Democrats is a vote to stop Brexit so we can invest billions across the UK, helping to tackle ingrained inequality.”