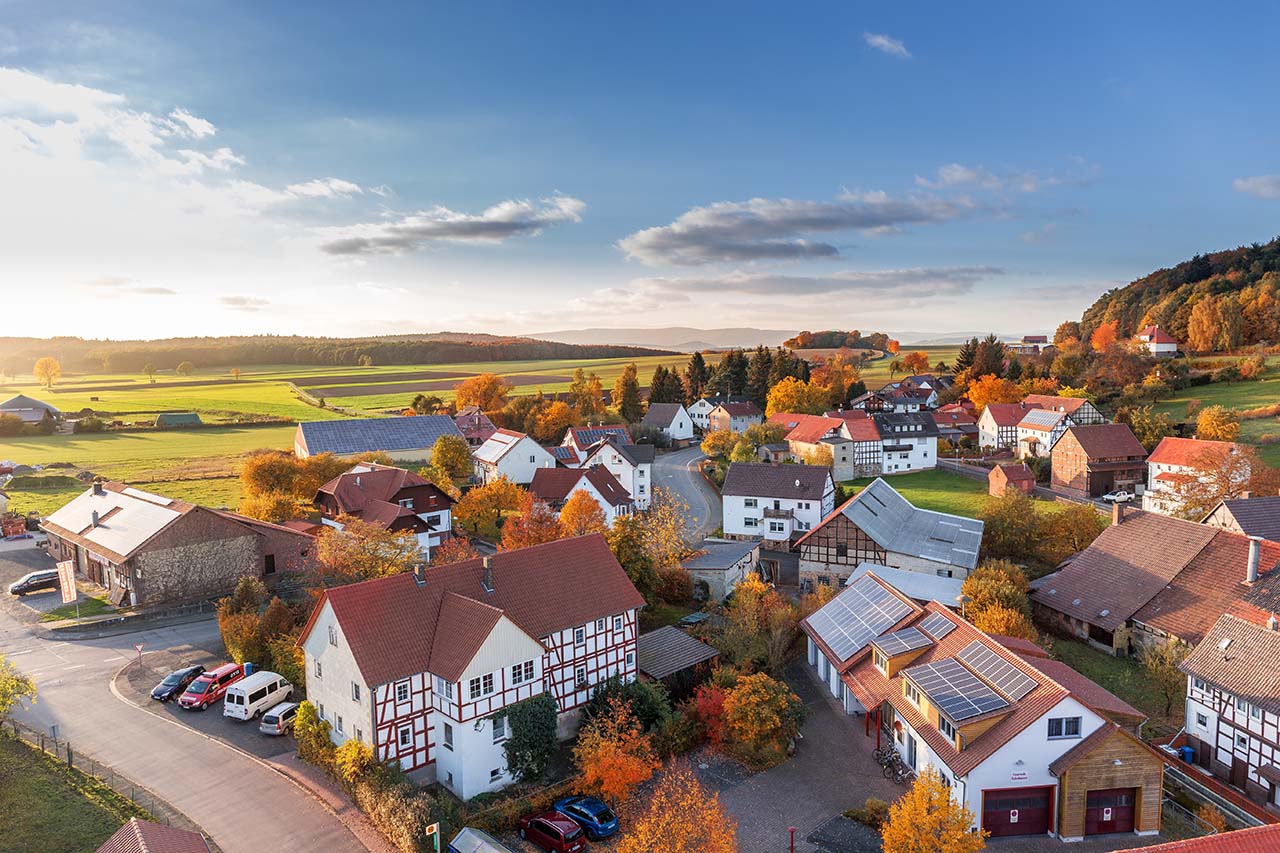 The Liberal Democrats have set out ambitious plans to tackle the climate emergency by generating 80% of electricity from renewables by 2030 and insulating all low-income homes by 2025.

As one of the party’s key priorities in their ‘Plan for a Brighter Future’, the Liberal Democrats have committed to raising the energy efficiency standards for new homes alongside investing £15 billion over the next Parliament to retrofit 26 million homes. This would save the average household £550 a year on energy bills.

The party has also announced a Liberal Democrat government would prioritise accelerating the deployment of renewable power generation, including a new target of doubling solar and wind power by 2030.

“The climate crisis is doing irreversible damage to our planet. The Liberal Democrats are committed to Climate Action Now so we can protect our planet for future generations.

“The Tories have banned on-shore wind, slashed support for solar power and cancelled the Green Deal. They are persistently hindering and delaying Climate Action delay. That is no better than Climate Change denial.

"The Liberal Democrats are the only party who have a clear, ambitious plan to cut harmful emissions by 2030 and get to net zero by 2045. We would raise efficiency standards of every home and more than double the amount of electricity we generate from renewables.

“Every vote for the Liberal Democrats is a vote for a Prime Minister that will deliver a bold green plan to build a brighter future.”