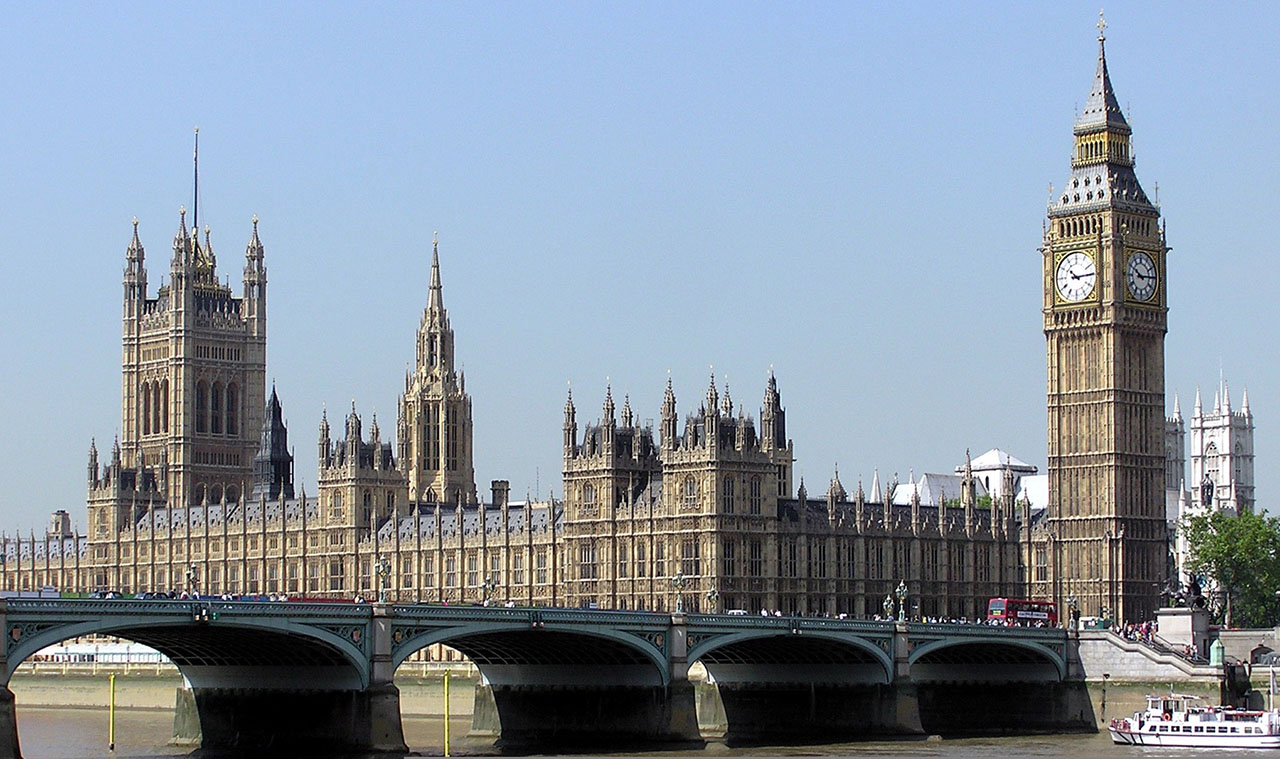 "The mess they have got us into, with Boris Johnson’s ridiculous do or die promise and illegal shutdown of Parliament, has led to more time being wasted whilst we fail to discuss the biggest issues facing our country. That is why we are having this election.

"By not having the budget, the Conservatives are running away from the dire impact of Johnson's hard Brexit on our economy. The budget would have seen published the latest forecast from the independent Office for Budget Responsibility, which would have shown how damaging Boris Johnson's deal would be in comparison to staying in the EU.

"The Liberal Democrats are clear we want to stop Brexit so we can build a brighter future for our country. The remain bonus could be used to help fund our public services and by stopping Brexit we could finally spend the time so desperately needed on solving the inequalities in our country."