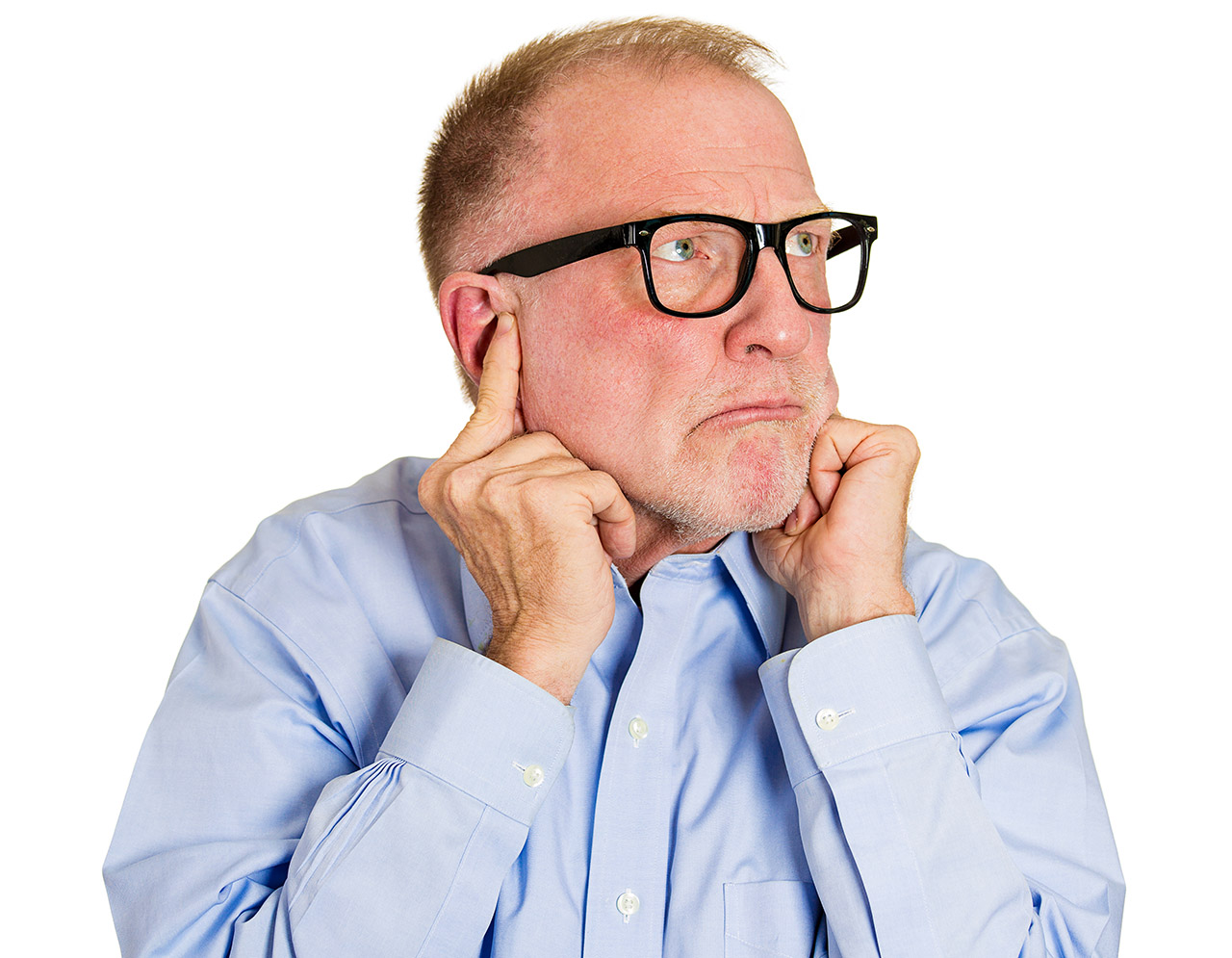 The Liberal Democrats will invest £11 billion in transforming mental health services, more than either Labour or the Tories, analysis by the party has found.

The Liberal Democrat manifesto mentions mental health 59 times, compared to just three times in the Conservative manifesto and 15 in Labour's.

The Liberal Democrats have set out a clear and detailed plan to improve mental health services by:

“Too many people are struggling with their mental health and aren't receiving the support they need.

“The Conservatives have failed to bring forward changes that would see mental health approached with the same urgency as physical health. Their manifesto at this election only mentions mental health three times. It is clear that - under a Conservative government – mental health will not be a priority.

“The Liberal Democrats are the party of mental health. We have the most detailed plan to improve mental health services and we will commit £11 billion over five years to make these changes. This is at the heart of our plan to build a brighter future for all.”