Lib Dems: Creative subjects are at the heart of plans to build a brighter future 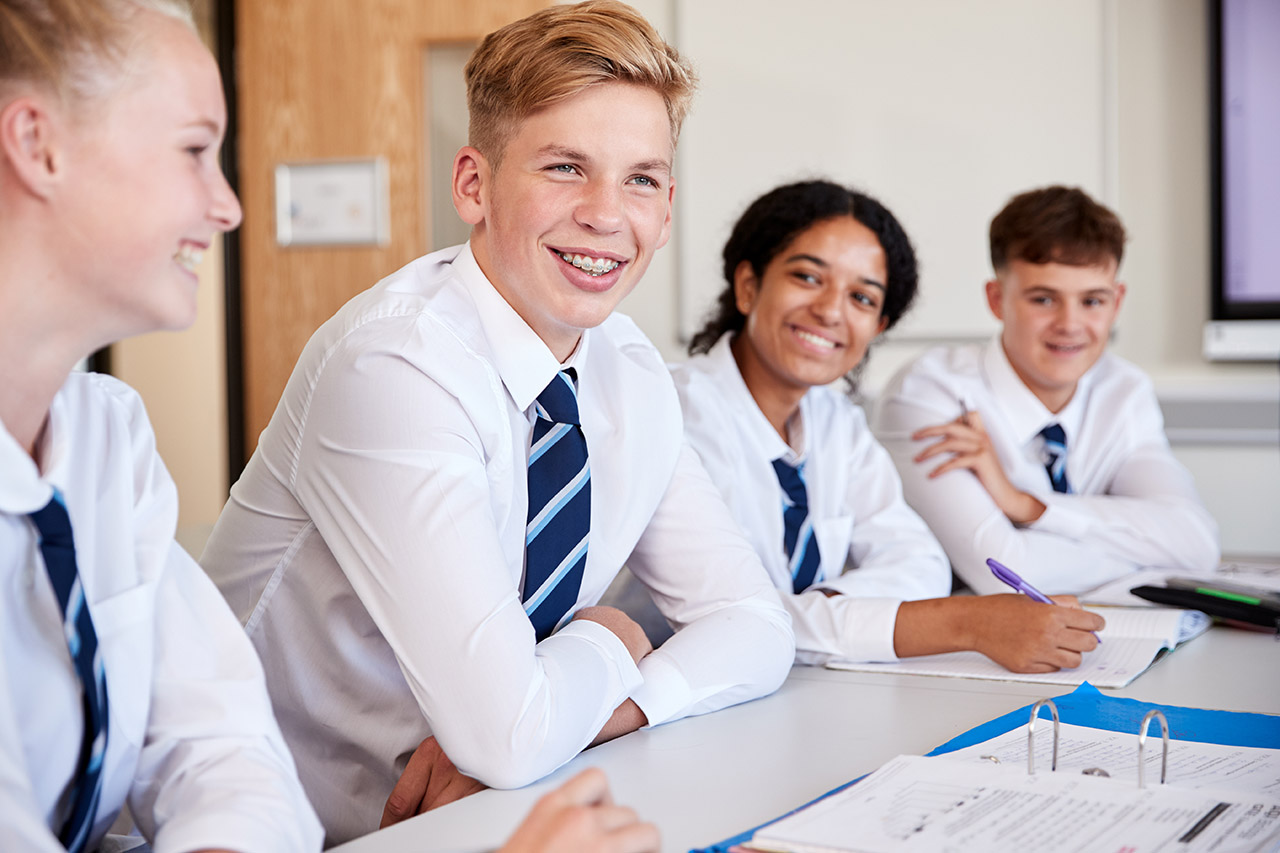 Liberal Democrats will put creative subjects back at the heart of the school curriculum as part of their plans to build a brighter future.

Under the Conservatives, a combination of school funding cuts, high-stakes testing and targets have squeezed creative subjects out of the classroom. Around 3,500 fewer secondary school teachers are employed in art, music, drama and design & technology compared to 2015. The number of hours spent teaching D&T in secondary schools has fallen by almost a quarter over the same period.

Liberal Democrats will put these creative subjects back on an equal footing in the curriculum.

The party will create an independent, expert-led body to pilot and phase in future curriculum changes in all state schools with input from teachers. The body will be tasked with designing a curriculum fit for the modern world, including creative skills, critical thinking and verbal reasoning.

Along with boosting creative subjects, Liberal Democrats will spend £10 billion a year more on schools by 2024/25 and employ 20,000 more teachers.

“Creativity is something that we have to nurture in our children, but the fall in teachers in creative subjects shows we are in danger of pushing it out of the classroom.

“We will reverse the trend of creativity being squeezed out of the classroom by putting creative subjects on the same footing as the rest of the curriculum.”