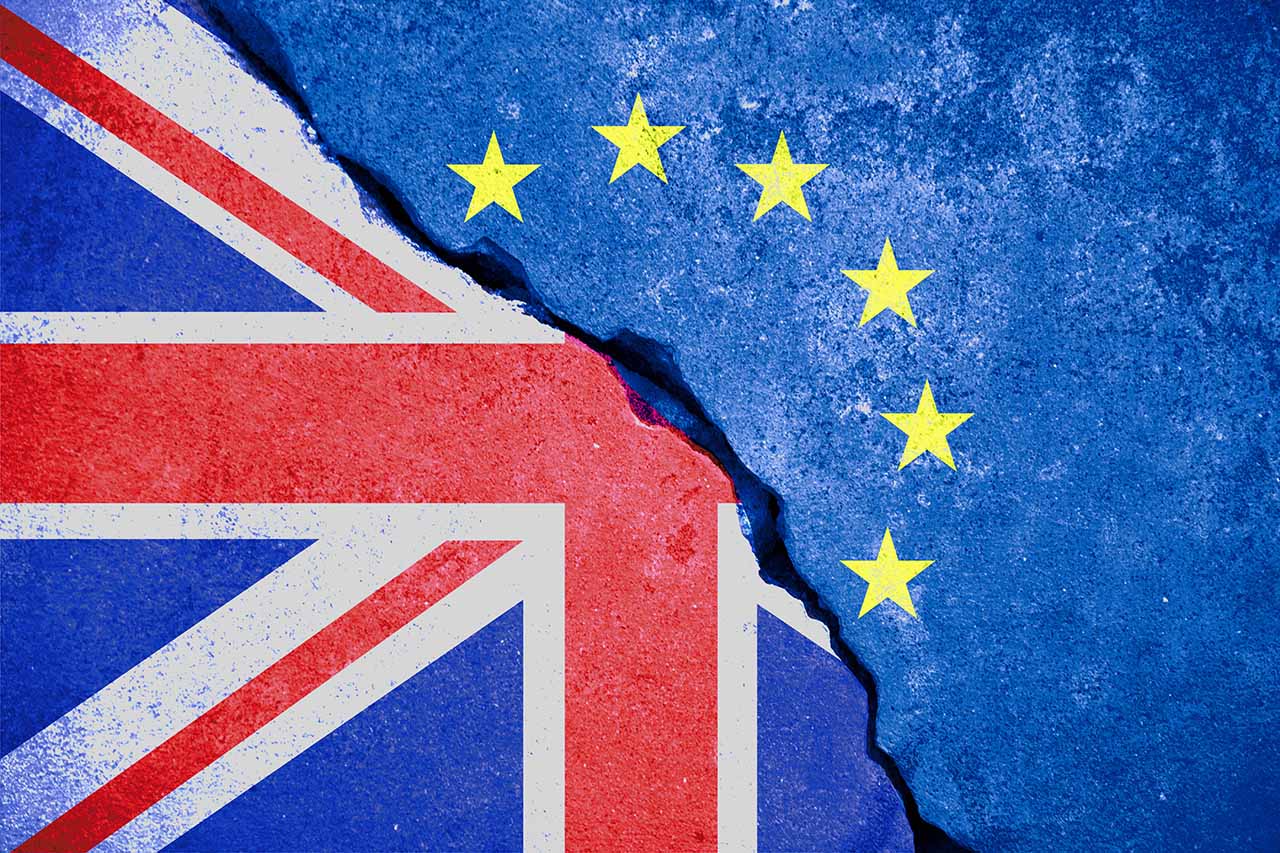 The Institute for Fiscal Studies (IFS) has estimated that GDP is £55–66 billion lower this year than it would have been without Brexit, mainly due to uncertainty deterring business investment. Business investment in the UK has fallen by 3% since the end of 2017, whereas other G7 countries have seen it grow.

Based on the IFS figures, the Liberal Democrats have calculated that public sector receipts (which are 37% of GDP) are £20.3–24.3 billion lower this year than they would have been, which equates to £380–470 million a week.

“If Boris Johnson wins a majority on Thursday, his disastrous hard Brexit will suck even more money out of our economy and our public services. Only the Liberal Democrats can win seats from the Tories and deny Boris a majority.

“That’s why every vote for the Liberal Democrats is a vote to stop Boris, stop Brexit and invest the £50 billion Remain Bonus from higher economic growth to build a brighter future.”