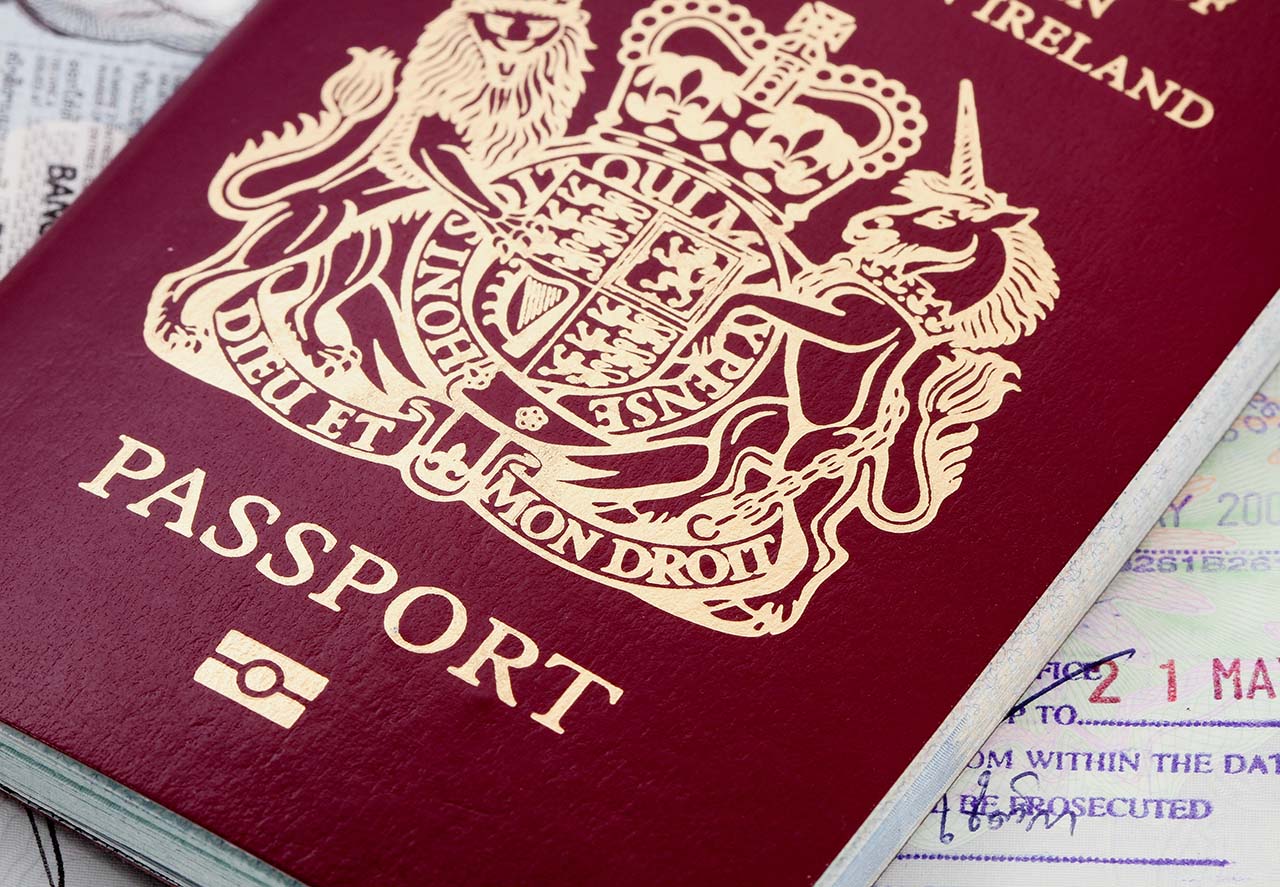 The Liberal Democrat manifesto will outline plans to reform and strengthen our immigration system by:

“The UK’s immigration system is broken and it is hurting everyone. Employers can’t recruit the workers they need. People are wrongly denied access to healthcare and housing, detained and even deported. Public confidence in the system has been shattered.

“Decades of hostile policies and rhetoric from Labour and Conservative governments have created a system that no one trusts, and that fails to respect people’s dignity. Now both Labour and the Conservatives want to make it all much worse by delivering Brexit and ending free movement.

“Liberal Democrats will build a brighter future, with a fair, effective immigration system that treats everyone with dignity and respect. We will scrap the Conservatives’ Hostile Environment, restore dignity and common sense, and stop Brexit to save free movement.”