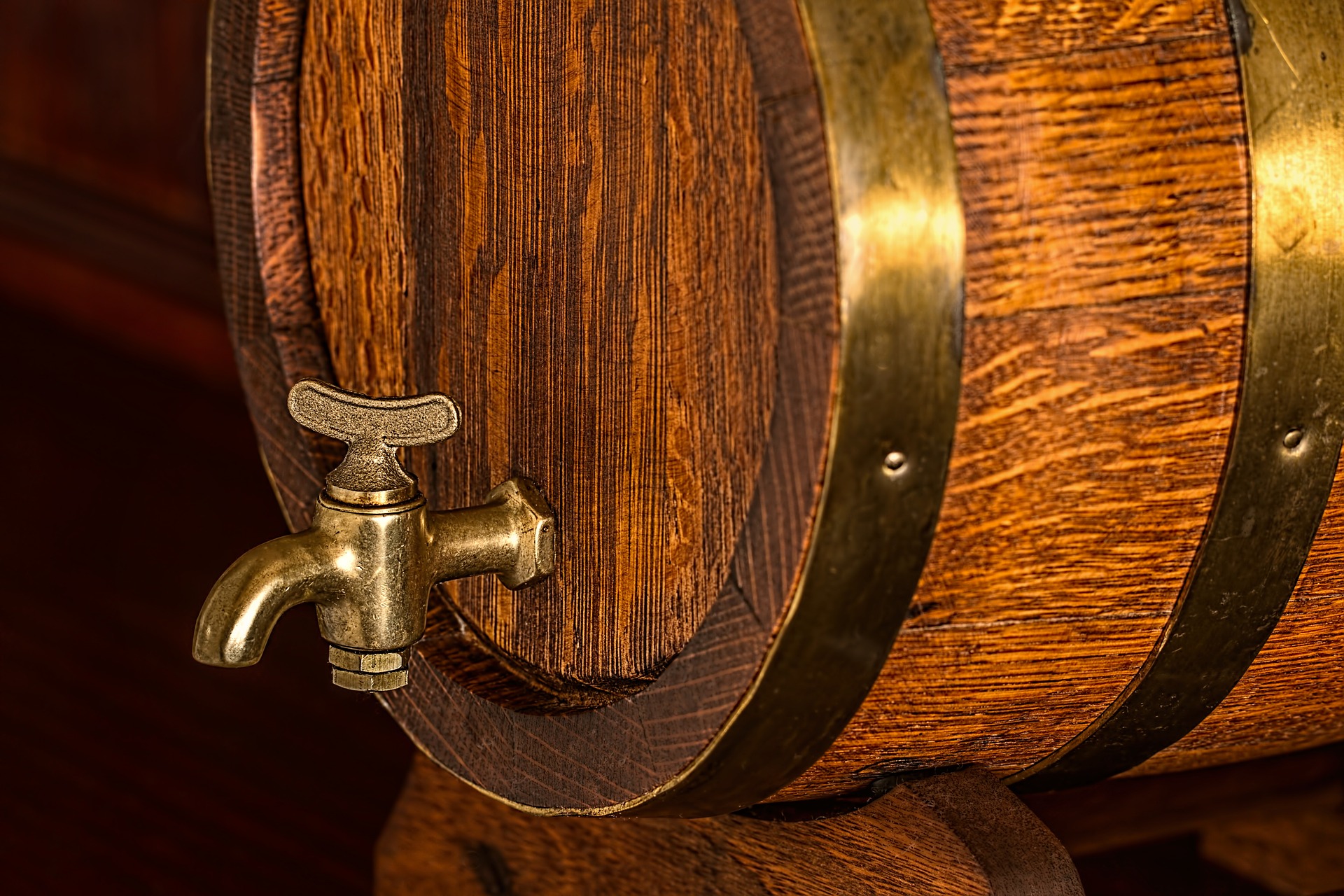 Join Lib Dems from across London for a pint.

Speakers have now been announced for the Lib Dem pint event next Monday August 7th ...

Come along any time from 6:30pm to the Marquis of Westminster, 50 Warwick Way SW1V 1RY