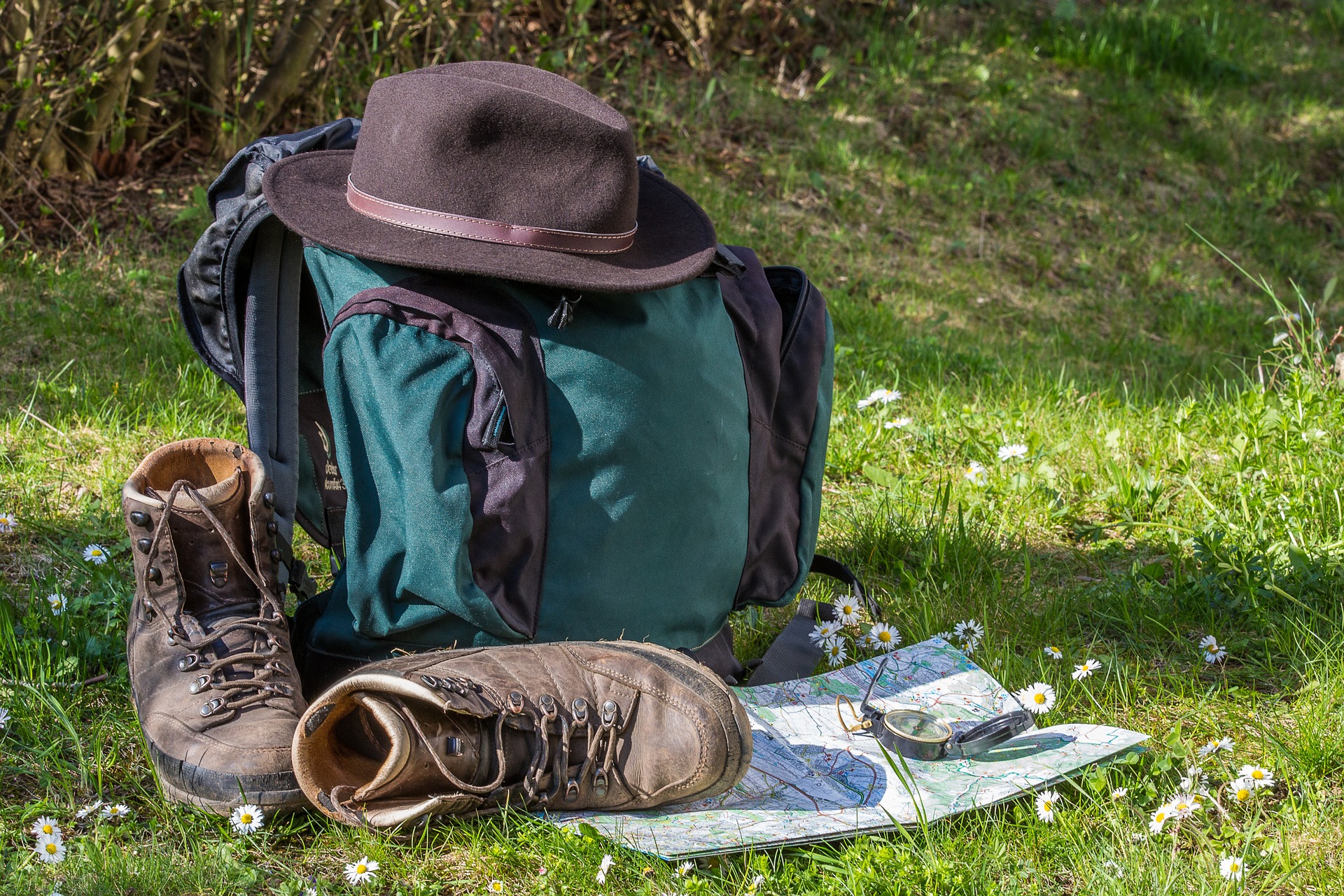 Join us for a gentle and social summer hike from Woldingham to South Godstone, primarily along the Greensand Way.

It's a 7.5 mile walk along moderate terrain, and we'll take it easy with breaks at three pubs (The Old Bell in Old Oxted, The Barley Mow in Tandridge and finally the Fox & Hounds in South Godstone, which also does food).

We'll start at Woldingham railway station and finish at Godstone railway station - both of which have regular trains to/from East Croydon and other stations in the borough. If you're coming by train from East Croydon the 12.10pm train to East Grinstead is ideal, as it arrives at Woldingham at 12.26pm. The full train timetable for trains to Woldingham is here, and the timetable for trains back to Croydon from Godstone is here.

The walk will be led by Chris Jordan from the local party.

This event is intended for members and those who are interested in connecting with the party locally.