Jardine: The Tories visa plan is a tax on nurses 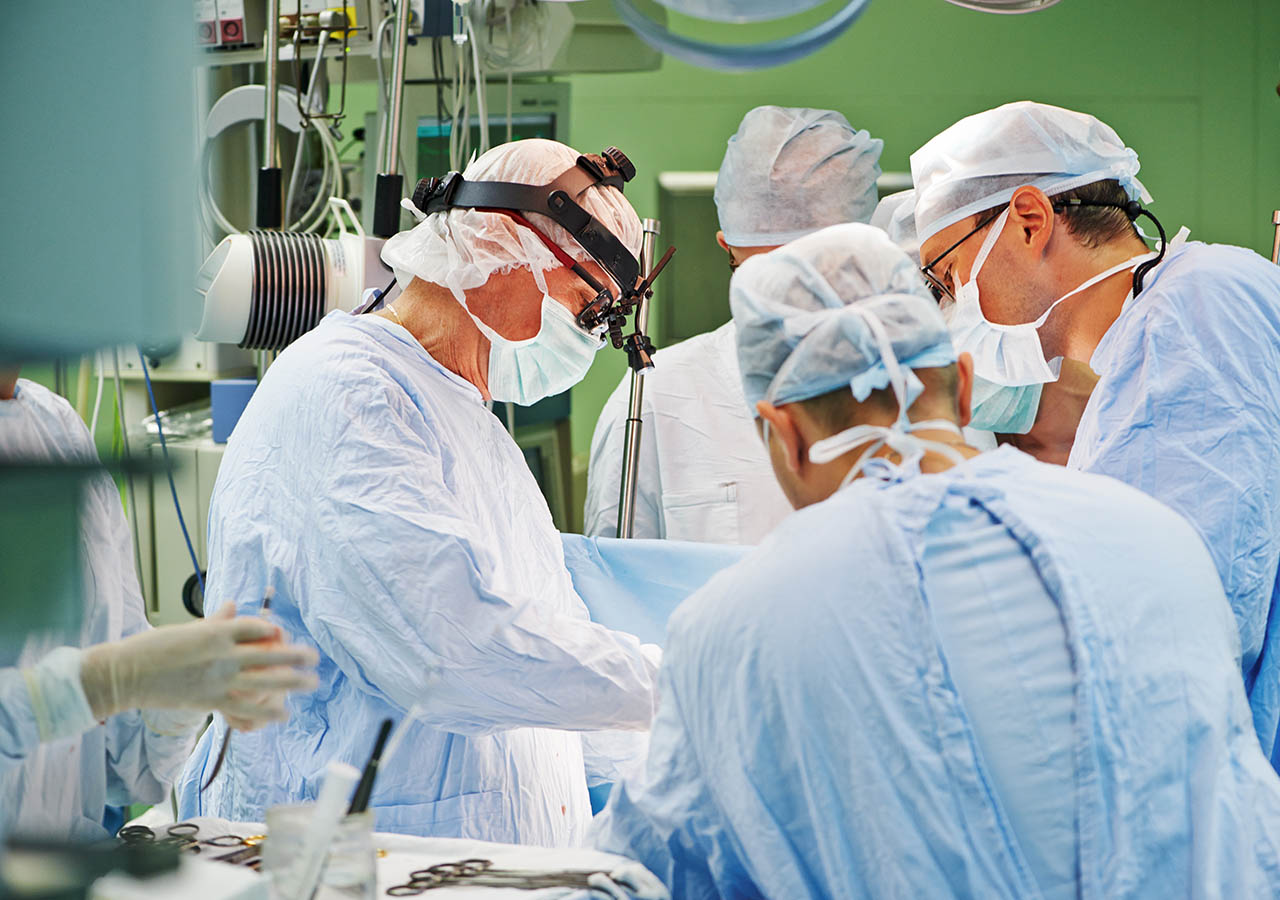 Liberal Democrat Shadow Home Secretary Christine Jardine has slammed the Tories for creating a “Nurse Tax” on EU citizens who come to the UK to work for the NHS.

The new Tory policy extends the Immigration health surcharge of £400 to EU health professionals, coming to the UK to work in our NHS.

The fee, which is £400 per person per year, under Conservative plans could be payable directly out of doctor and nurse salaries.

This would mean an NHS worker from the EU with a family of four, would be expected to pay £8000 over five years. This is on top of the upfront visa application cost of £464 per person or £1856 for a family of four.

“The Conservatives have effectively created a new Nurse Tax. It is an insult to the thousands of people who dedicate their lives coming to work for our health service from the EU.

“Brexit is making the nursing crisis worse, and the only cure the Tories can offer is a new Nurse Tax.

“The Liberal Democrats have the solution to the nursing crisis, Stop Brexit so that we can build a brighter future for our precious NHS."