Standing to become a Councillor in Crystal Palace and Upper Norwood 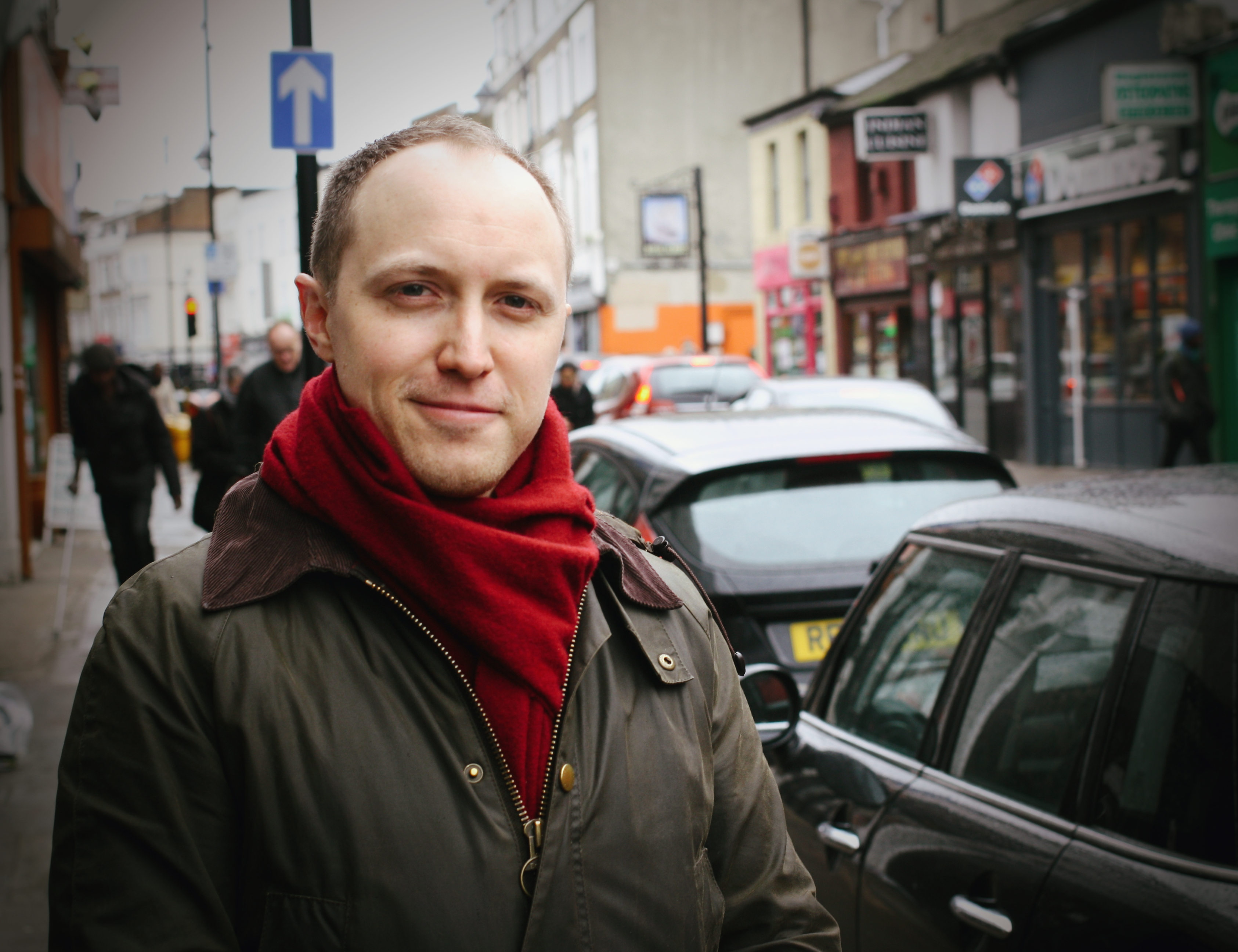 I’ve lived in the borough with my wife since 2013. I’m the Communications Manager at a global business in London’s West End, and have also worked for London Underground, for an international law firm, and for local government in Sutton and Westminster.  Looking to help out in my area, I recently became a governor at a local nursery school, and over the years I’ve helped raise money for various charities, including Cancer Research UK, Cool Earth and Syria Relief.

I joined the Lib Dems in early 2017.  Like many new members, I joined after the shock of the EU referendum and what seemed to be the increasing dishonesty and nastiness of our politics.  I’ve never been politically active, but I realised that if I want to see positive change in the world, then I must be willing to fight for it and to play my part.  That’s why I’m standing as a Liberal Democrat candidate in Crystal Palace & Upper Norwood.

I want to help spread the message of an open, tolerant and united Britain – the Britain I recognise and which I’m proud to have grown up in.  I want my country back from those who have misled, mismanaged and divided us from our friends and neighbours.  I want to help build a country that looks forward to the opportunities we can create together, promotes an economy that works for everyone, and nurtures a society that leaves no-one behind.

The values at the heart of the Liberal Democrats demand that everyone – no matter their background, belief or gender – has a voice.  I’d like to play my part in making sure that you as a resident of Crystal Palace & Upper Norwood, have your voice heard by Croydon Council.