Government must protect 10,000 Croydonites at risk from automation job losses 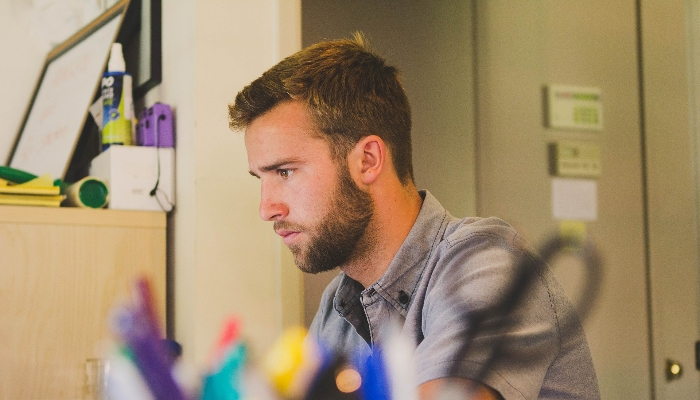 The Liberal Democrats have today urged the Government to protect local people at risk from automation job losses following the Office for National Statistics revealed almost 10,000 people across Croydon could lose their job.

The statistics also reveal some 1.5 million people across England are at high risk. It says 70% of the roles at high risk of automation are currently held by women with part-timers and the young the next most at risk.

“While the Conservative Government is too busy making a mess of Brexit, millions of people across the UK are facing the very real possibility of losing their ability to make a living, with young people, women and those with lower levels of education most at risk.

“We cannot halt the march of technological progress, and neither should we want to. But we must take steps now to ensure that everyone in our society can benefit from that progress.”

“The prospect of losing a job is deeply troubling. No one should have to worry about how they will pay to put food on the table. It doesn’t need to be this way. People deserve better, and the Liberal Democrats demand better.

“That is why Liberal Democrats have called for all companies with over 250 employees to develop plans to support staff vulnerable to automation, and for the Government to grant every adult £9,000 over their lifetime to fund lifelong learning.”

The link to the statistics can be found here.