Government must do much more to tackle childhood obesity 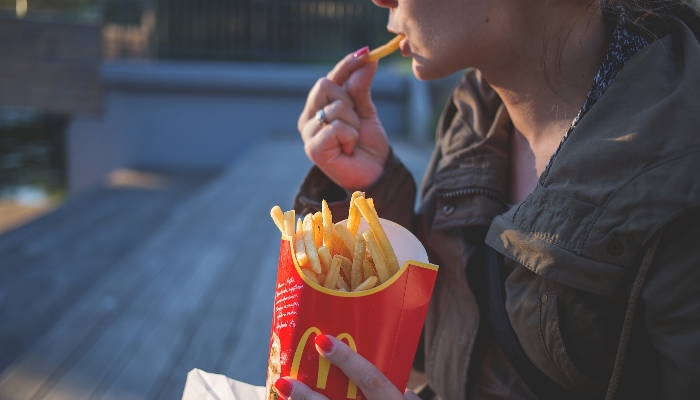 Claire Bonham, Liberal Democrat spokesperson for Croydon warned “unless action is taken we are sitting on an obesity time bomb that will only increase pressure on services.”

According to the figures published by Public Health England, 20% children aged 10-11 across England are obese. The publication also reveals that half a million children in their final year of primary school are overweight or obese.

“It is deeply worrying that 20% of 10-11 year olds are obese. That means over 330,000 10-11 year old children are more likely to have health problems such as type 2 diabetes, heart disease and certain cancers.

“The Tories, distracted by their own Brexit mess, have taken their eye off the ball. They are quite frankly failing to respond to childhood obesity. It doesn’t need to be this way. That is why the Liberal Democrats demand better.”

“Children deserve better. We desperately need to be doing much more to ensure that we are giving children the best start in life. Unless action is taken we are sitting on an obesity time bomb that will only increase pressure on our NHS.

“We need to give local government the tools to deal with childhood obesity. Liberal Democrats would reinstate funding into public health budgets, including more money for active travel, and closing loopholes in the sugary drinks tax.”


You can see a table below of the breakdown by local authority here.