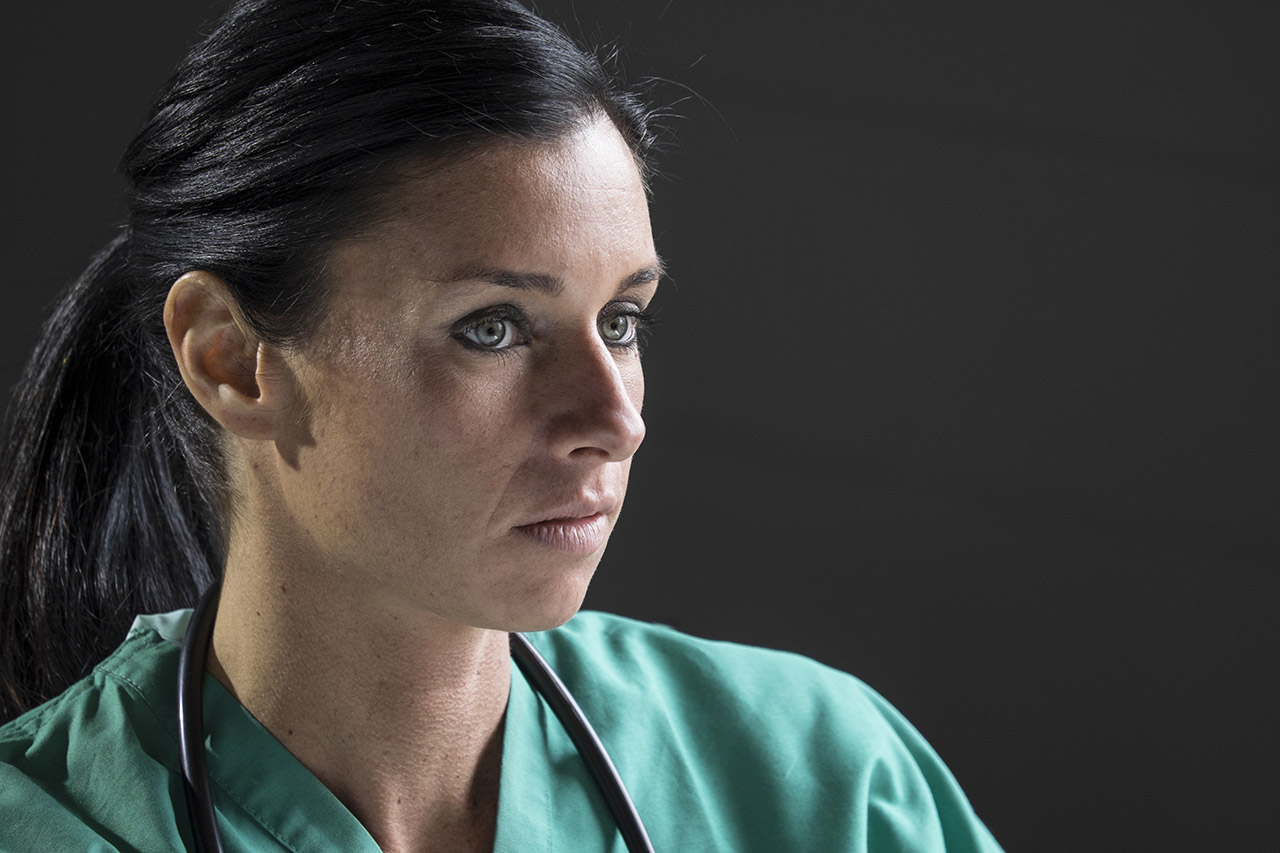 The Liberal Democrats have warned that Boris Johnson is putting the NHS at risk in his own backyard, after internal documents reveal that NHS staff from the EU at Johnson's local hospital trust feel "anxiety" over Brexit.

Board documents from earlier this year show that NHS executives at Boris Johnson’s local Hillingdon Trust warned that the most significant risk posed by Brexit is the “anxiety felt by approximately 300 EU nationals in the workforce in terms of their jobs and future at the Trust.”  A separate document concluded that "the risks to plant and equipment/parts where the supply from the EU is significant."

It comes as figures published by the Liberal Democrats reveal that over 3,250 NHS staff from the EU have left the health service so far this year, including 1,116 nurses. The data, based on responses to Freedom of Information requests from 50 NHS hospital trusts, reveal that:

However, under Conservative proposals, visa fees and the NHS surcharge would be extended to EU workers, meaning an EU nurse would have to pay £1,089 to work in the NHS for the first year and £3,589 for five years.

“These figures reveal the major threat Brexit poses to our NHS, including in Boris Johnson’s own backyard where EU staff are worried about their future here.

“The Conservatives’ treatment of NHS nurses and doctors from the EU has been utterly shameful. People looking after our sick and elderly relatives have been left living in unbearable uncertainty, and now the Tories want to clobber them with a nurse tax worth thousands of pounds to come and work in the NHS. This will make the severe staff shortages faced by the NHS even worse and patient care will suffer as a result.

“The Liberal Democrats will stop Brexit to protect our NHS. We will make clear to staff from the EU that they are valued, tackle the staffing crisis and invest an extra £35 billion in health and social care.”