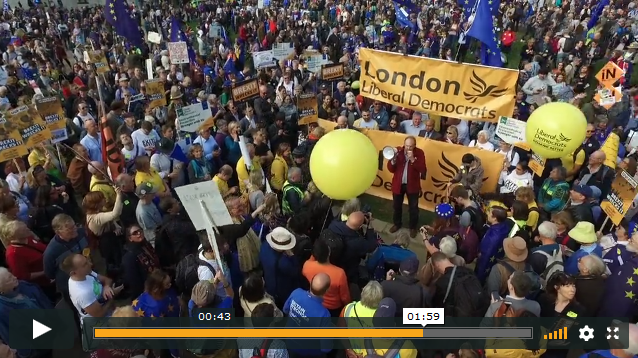 Labour and the Tories are bogged down in civil war but we're united; Brexit is bad for Britain. There's no deal better than the one we have as EU members.

No deal would be disastrous for jobs, our infrastructure and our NHS. The Government's pushing it as the only other option but it's wrong - it's a conscious choice.

Watch our new film: it's a celebration of an open, equal Britain. It's not too late to win that back. You can watch it here: