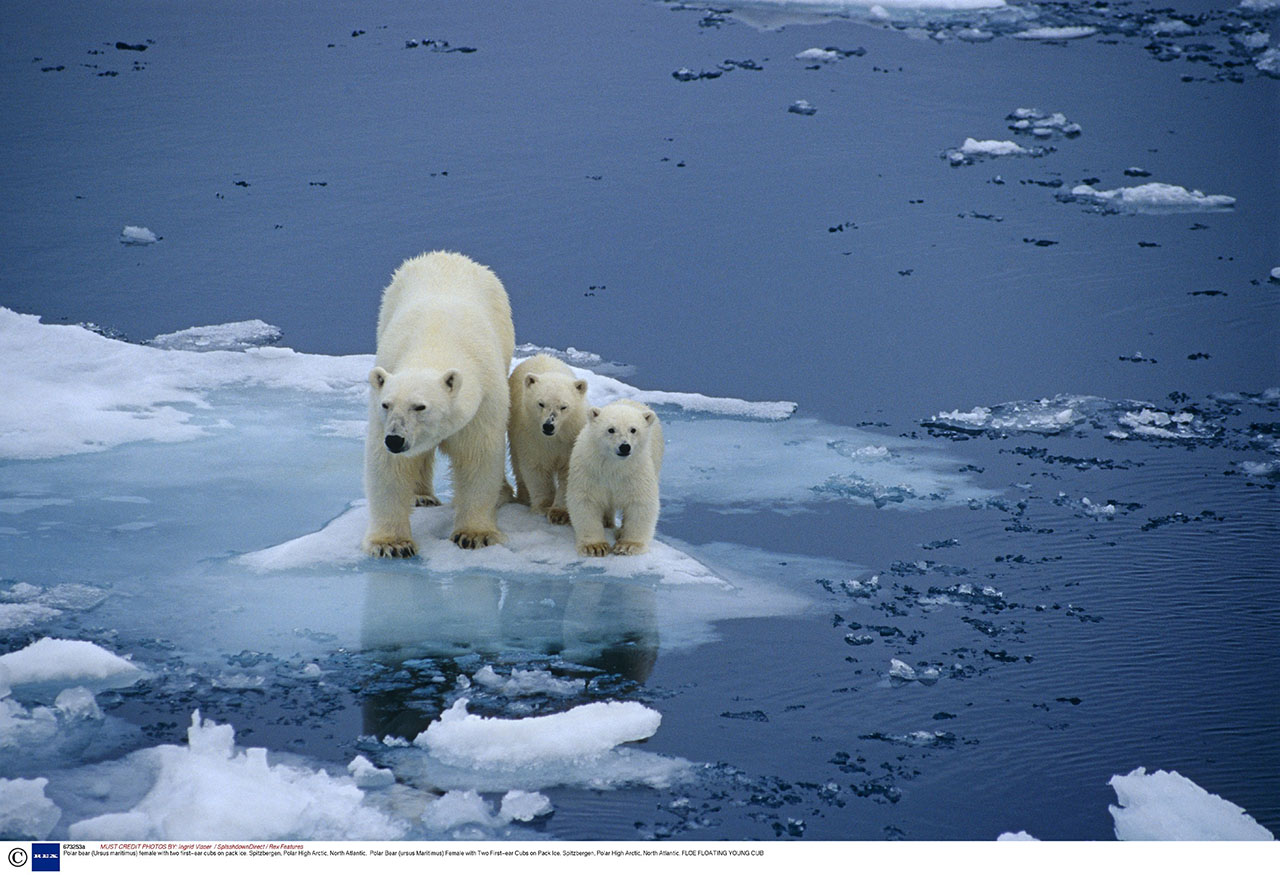 The former Secretary of State for Energy and Climate Change will announce a Liberal Democrat government would spend and invest an extra £100 billion of public finance on tackling the climate emergency and environmental preservation.

Ed Davey will also use his speech to attack the Government's fantasy plans for the economy and further outline how the Remain bonus will be invested.

Ed Davey is expected to say:

On the Government's fantasy economics

"The Conservatives have made our economy weak – much weaker than people realise. Too many people can’t live a secure, happy and fulfilling life. And too many businesses face crippling uncertainty over their future.

"Yet so far, the economy debate in this election has been a debate between fantasies. Fantasies born of nostalgia for a British Imperial past. Competing with fantasies from a failed 1970s ideology."

On the £100 billion for climate and the environment

"A Liberal Democrat Government will jump-start an economy-wide programme to tackle the climate emergency: I can announce today that across a 5 year Parliament, Liberal Democrats would spend and invest an extra £100 billion of public finance on climate action and environmental preservation.

"This includes a new £10 billion Renewable Power Fund to leverage in over £100 billion of extra private climate investment. This will fast-track deployment of clean energy, to make Britain not just the world leader in offshore wind, but also the global number one in tidal power too.  And we will invest £15 billion more to make every building in the country greener, with an emergency ten-year programme to save energy, end fuel poverty and cut heating bills."

On the Remain bonus

"Brexit is already costing the economy £1 billion a week. And the future cost to Britain in lower economic growth could be even higher, if Brexit were actually to happen.

"That’s why the election debate on the economy and public spending has Brexit at its heart. For the plain fact is, no party’s economic plan is remotely credible unless it starts with stopping Brexit.  With stopping Brexit as our number one economic policy, Liberal Democrats won’t just grow the economy faster, but we’ll generate a £50 billion Remain Bonus – to pay for our huge extra investment in schools and our policies to tackle inequality."