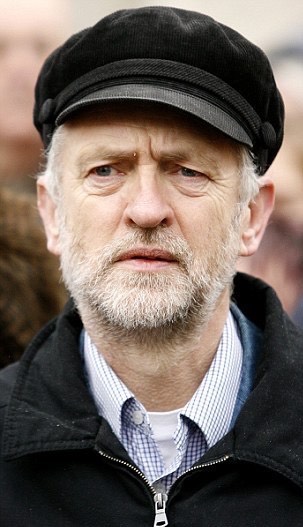 Responding to comments made by Jeremy Corbyn that he wants to ‘get Brexit sorted’, Liberal Democrat Shadow Brexit Secretary Tom Brake said:

“Jeremy Corbyn has once again said that he wants to “get Brexit sorted”, sounding exactly like the man he pretends to oppose, Boris Johnson.

“The Labour Leader is pledging to renegotiate a Brexit deal. Liberal Democrats know that it makes no difference whether it is a Tory Brexit or a Labour one, Brexit will damage our country.

“That is why the Liberal Democrats will stop Brexit and use the Remain bonus of £50 billion to build a brighter future.”