Brexit Uncertainty Casts Doubt on the Future of Westfield in Croydon

Former senior Council official David Wickens casts doubt over the Westfield development in an article for Inside Croydon: 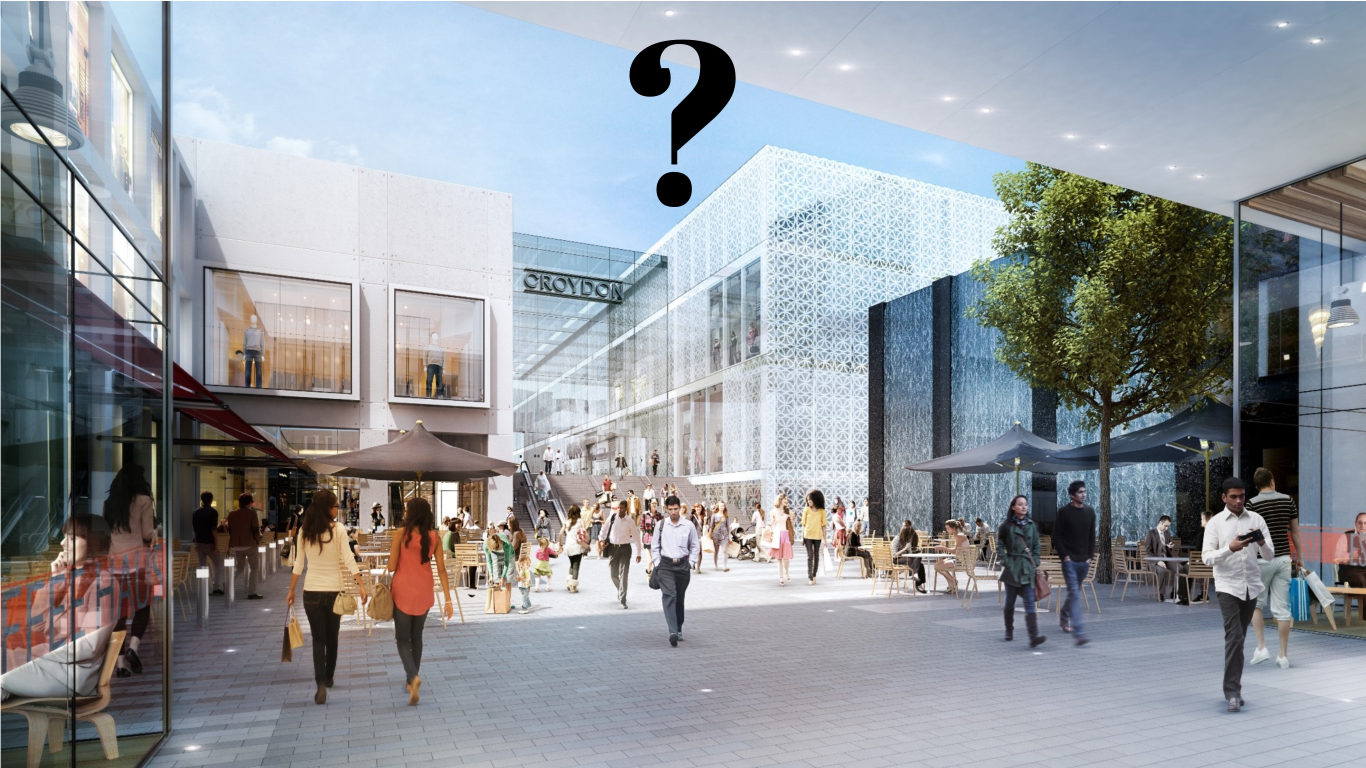 ‘I really don’t see Westfield giving the green light, if at all, until we see the result of the Brexit negotiations. We should know something within 18 months-ish; so, from their point of view, why not wait a bit longer?’

He concludes that ‘Westfield must be approaching the point where they must either progress or abandon the current ideas in favour of something achievable.’

Grandiose flagship schemes are being cooked-up behind closed doors between the Council and developers yielding vast blocks of luxury flats for sale, with the future of retail in central Croydon in doubt.