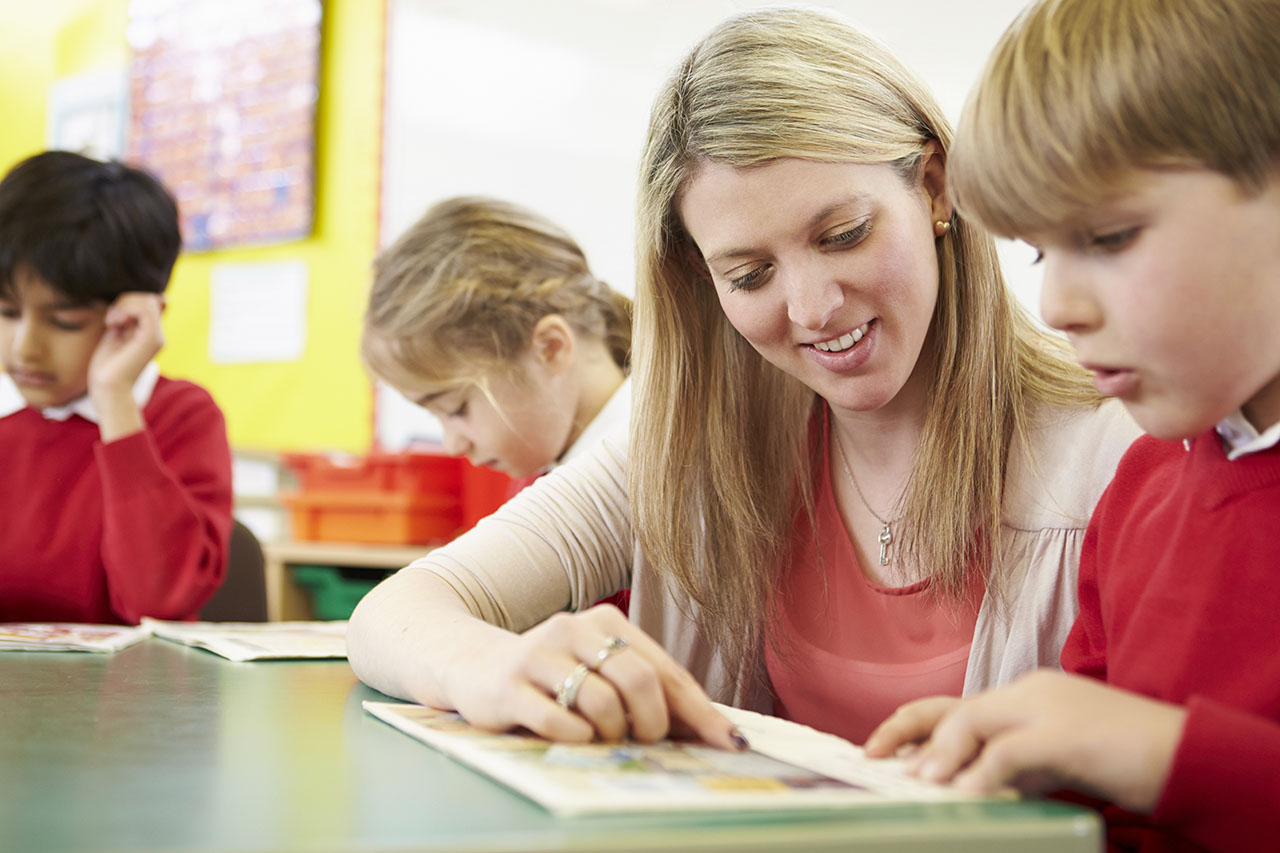 The Liberal Democrats announced bold plans to introduce free childcare from 9 months, transforming the lives of parents and children across the UK.

Today’s high cost of childcare means that too many parents are unable to return to work without risking real financial hardship. With the average cost of 25 hours nursery care for a child under two running to more than £6500 per year, many parents are effectively excluded from work due to the burden of childcare costs.

A Liberal Democrat government will build a fairer economy by providing free, high-quality childcare for every child aged two to four, for 35 hours a week, 48 weeks a year. The offer is extended to children aged between 9 and 24 months where their parents are in work.

The Liberal Democrats will make sure that childcare providers are adequately funded, increasing the rates paid by government to match the actual cost of nursery provision. This will be funded by fair tax changes, ensuring that big businesses pay their share, and aligning the tax treatment of income from wealth with income from work.

Liberal Democrats recognise that laws need to change so that parents have the chance to work with greater flexibility. As part of these proposals, employers will be required to advertise jobs flexibly, unless there are clear business reasons why they cannot.

Liberal Democrat plans to transform the provision of early years support are at the heart of the Party’s plans to build a brighter future for the next generation.

Speaking ahead of the policy’s in Battersea, Leader of the Liberal Democrats Jo Swinson said:

“For so many people, the cost of childcare simply makes returning to work impossible. This hurts our economy and deprives our workforce of a vital pool of talent.

“The choice for parents now is simply not good enough. That is why Liberal Democrats are proposing a transformational change to our economy, by providing working parents with free childcare from when their child is 9 months old.

“This will close the gap between the end of paid parental leave and the start of free childcare provision. It will finally give parents more choice about when they return to work and unlock their untapped potential for our economy.

“This is part of our bold plan to build a brighter future and fundamentally reshape our economy.”

“Liberal Democrats are the only party which is seriously supporting families as they juggle the demands of modern life, working and parenting, by giving them more choice over how they organise their lives and improve social mobility with early years education.

“Childcare costs can be incredibly expensive, and in many cases, people have found that it makes little financial sense to continue working, when so much of their income is going into nursery costs.

“We want to build a brighter future for this country, and that starts with our children, and those in the early stages of parenting, who need far more support than they have been given."