Jeremy Corbyn's failure to stand up for the Single Market is a betrayal of future generations. 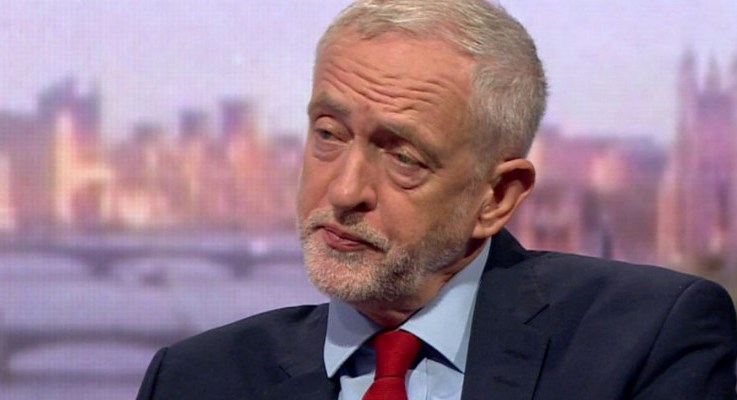 Liberal Democrat Brexit Spokesperson Tom Brake said: "Jeremy Corbyn's failure to stand up for the Single Market is a betrayal of future generations who will suffer most from an extreme Brexit.

"He is parroting the lie used by leading Brexiteers that membership of the Single Market is the same as staying in the EU.

"The Labour leadership is now part of a coalition of chaos with Theresa May, determined to drive through a hard Brexit no matter what the cost.

"It doesn't have to be this way. The Liberal Democrats will work with MPs from all parties to oppose an extreme Brexit and give the people the final say on the deal."